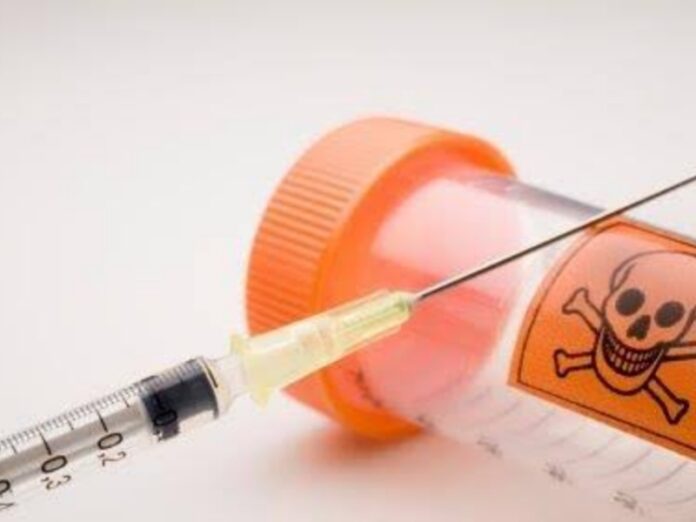 A South African man has been arrested for his role in a murder in the US in which the victim was killed with a lethal injection of drugs.

33-year-old Anthony Theodorou was arrested alongside two other people in Ohio last Thursday.

Theodorou is accused of supplying the suspects with the drugs and helping them to dispose of the body.

Timothy Hovanec, 36, was murdered just a week after he won a custody battle for his children, who are aged between five and eight years old.

In a statement, Auglaize County sheriff Michael Vorhees said that Hovanec, who is from Virginia, was visiting his children when he was reported missing on 24 April.

His body was later found in rural Auglaize County.

The trio is expected to appear in court on Tuesday 10 May with bail set at $2 million (R31 million).