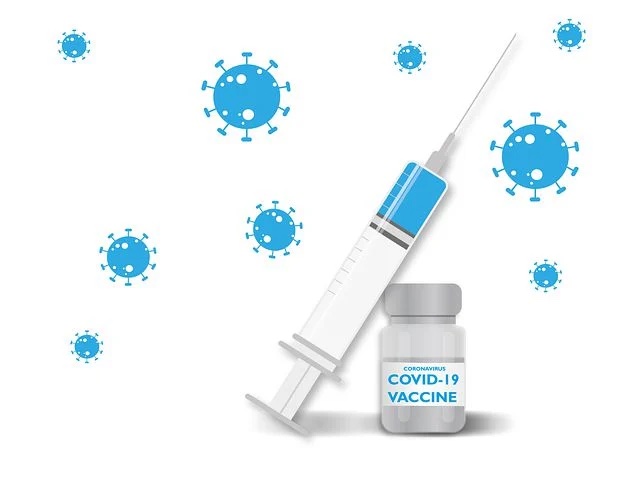 South Africa is set to pay almost two and a half times what most European countries have paid for the Oxford-Astrazeneca vaccine.

It’s a big blow, but there could be other better news on vaccine pricing following the change in the US presidency.

On Thursday, a senior health official told AFP that SA will pay $5,25 (approx R80) per dose of the vaccine, while EU member states will reportedly pay $2,16 (approx R33) for each dose they purchase.

“The National Department of Health confirms that the price $5,25 is what was quoted to us,” said Anban Pillay, the Deputy director general of health.

This news arrives just two weeks after the government announced that it had purchased 1,5m doses of the vaccine from the Serum Institute of India (SII).

Pillay added that the higher price was because other countries contributed to research and development.

This creates more questions than it answers, as around 2,000 South Africans participated in clinical trials for the vaccine in 2020.

However, while the country will pay significantly more than expected for these doses, the US’s announcement that it has joined the Covax initiative opens the door to more vaccines.

The Covax programme pools international funds to buy vaccines and equally distribute them around the world.

One of Joe Biden’s first actions as president of the US has been to join the global fight against the pandemic by joining it.

The president’s predecessor, Trump, had consistently failed to even confront the impact of the virus in his own country, let alone the rest of the world.

This move marks a major turnaround in US foreign policy, returning the world’s wealthiest nation to the international stage.

Anthony Fauci, the director of the National Institute of Allergy and Infectious Diseases, announced the move in a speech to the World Health Organization on Thursday morning.

Covax is set to deliver its first doses next month, and the programme says it will provide enough vaccines for 2 billion inoculations this year, equal to approximately 20% of its member countries’ populations.