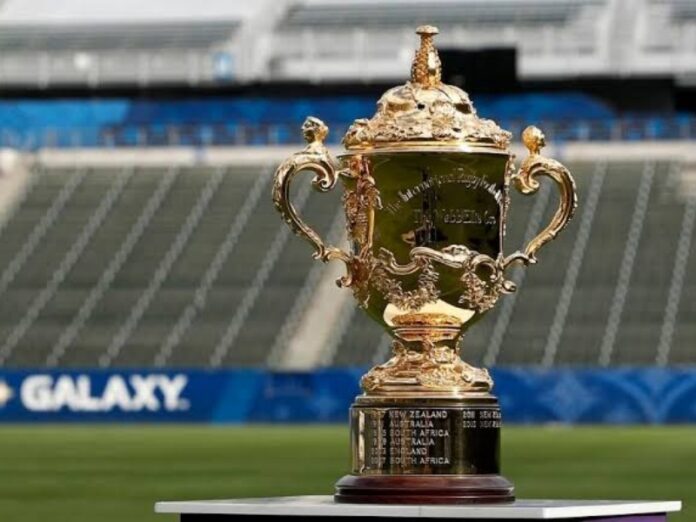 World Rugby today announced the host nations for the 2027 and 2031 World Cups with Australia’s version being followed by a first-ever tournament in the United States.

Following the disappointment of the announcement earlier this week that Morocco will host the CAF Champions League Final this year over South Africa, SA sports fans will feel they have been robbed again.

The hosts of the next three Women’s Rugby World Cups were also confirmed today with England (2025), Australia (2029) and USA (2033) set to follow this year’s delayed 2021 spectacle in New Zealand.

“It is great for rugby, for fans and for the host nations. The confirmation of host locations is supported by a new partnership approach to event delivery, that will power long-term, sustainable development, including in the USA and across the women’s game, enabling the sport to realise its global potential on and off the field.”

The Springboks are all set to defend their Men’s Rugby World Cup title in France come 2023, an event the champions themselves lost a bid to host. And South Africans will be disappointed to find out that there won’t be a World Cup in their country for at least the next 13 years.

This news came on top of the announcement, on the football front, that Morocco, for the second year in a row, will host the CAF Champions League Final.

Many had expected South Africa to host what is arguably the biggest game of club football on the continent; and the World Rugby announcement today will only add to that disappointment.