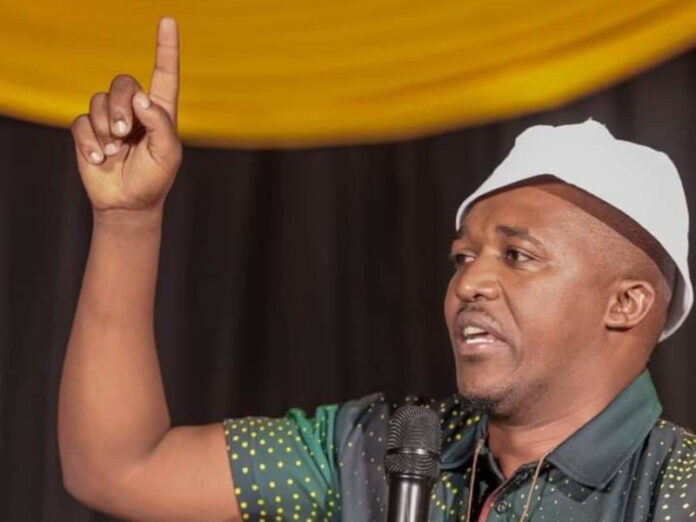 Mfundo Mokoena, a member of the ANC Youth League in KwaZulu-Natal, was no longer sleeping at his home for fear he would be killed before the sitting of the eThekwini elective congress.

Scrolla.Africa can reveal that Mokoena, who was shot dead on Monday night, was staying at three different hiding places in the days leading up to his murder.

A source who was close to him states that he received death threats during preparations for the ANC eThekwini regional congress.

“It was clear that he knew who was going to kill him,” the source said.

Mokoena’s safety was a matter of concern to his friends, as was his serious involvement in Thabani Nyawose’s campaign for eThekwini ANC chairperson.

On his Whatsapp status he would make it clear that he backed Nyawose who could offer a credible and tested leadership.

Mokoena was the ANCYL deputy branch secretary of ward 67 in Adams Mission. He was shot dead on Monday night at the kwaCele bus stop next to his home.

It is revealed that ahead of the conference he had a serious war of words with leaders which led to his safety concerns.

On Tuesday afternoon the eThekwini ANC’s newly elected leaders visited his family in Adams Mission to convey their condolences.

Regional secretary Musa Nciki in eThekwini warned against speculation that could divide the organisation.

He urged those with information to quickly assist the police so that those behind the killing could be arrested.

The ANC has insisted that his death had nothing to do with politics.

The South African Civic Organisation Youth Wing in eThekwini also warned that speculation on the death of Mokoena should not be linked to political killings until police complete their investigation.