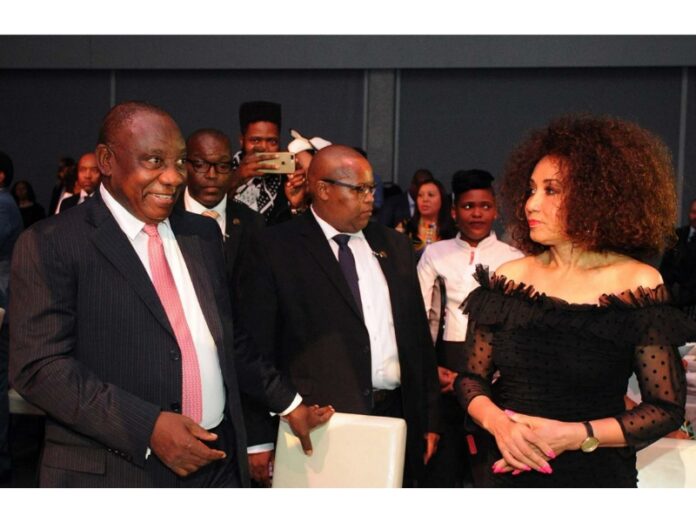 Tourism Minister Lindiwe Sisulu headed into an open confrontation with President Cyril Ramaphosa on Thursday night, one that is very likely to cost her her job.

Last night Sisulu disowned a statement from the Presidency that she had retracted her explosive opinion piece in IOL attacking the judiciary after she was “admonished” by Ramaphosa.

But on Thursday night the Presidency came back at her, standing by its characterisation of what transpired between the President and Sisulu when they met on Wednesday night.

In the article, Sisulu called judges “house negroes” and “mentally colonised”. She called for the overhaul of the justice system, challenging the very idea of an independent judiciary.

The article was widely seen as an attempt to advance Sisulu’s position as an anti-Ramaphosa candidate for the Radical Economic Transformation (RET) faction in the ANC.

Ramaphosa has come under pressure to fire her – something that is even more likely after Thursday night’s unseemly spat.

The extraordinary succession of duelling statements between the two on Thursday night began with a media alert from the Presidency that said Sisulu had formally withdrawn her attack on the judiciary after a meeting with Ramaphosa.

It said Sisulu accepted her words were “inappropriate” after Ramaphosa “admonished” her.

A few hours later Sisulu distanced herself from Ramaphosa’s statement, insisting that when she met the President he had proposed an intermediary to focus on one line about the judges that offered a “challenge”.

“Under no circumstances did I commit to any retraction or apology because I stand by what I penned.”