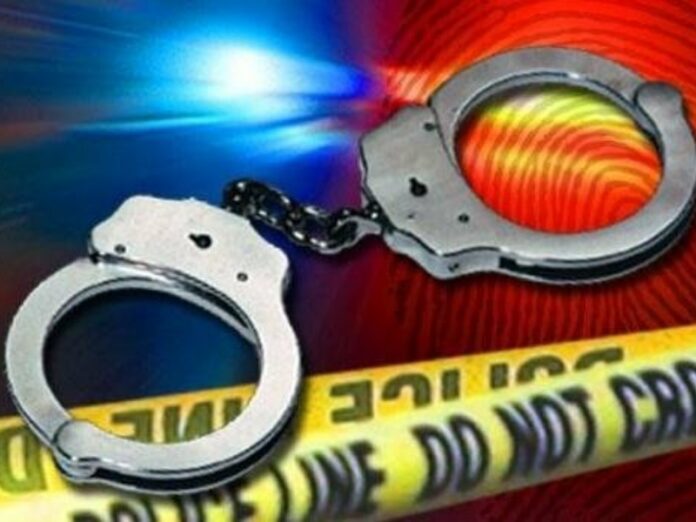 “We are now struggling to bury my elder brother while the other is in jail. This is too much to swallow.”

These are words that Ndanganeni Mabuli never thought she would say. But on Monday her brother was arrested for the murder of her eldest brother in Tswinga outside Thohoyandou.

The reason for her brothers’ feud is not an uncommon one. After the passing of their mother Gladys Mabuli in 2019, they both tried to claim ownership of her RDP house.

Gladys was the beneficiary of the house and it is still under her name.

After three years, the dispute culminated in the eldest brother lying dead with multiple stab wounds, his face beside a brick which was also used in the attack.

Local traditional leader Chief Tshishonga Netswinga said they have tried to intervene when the brothers rowed, on a number of occasions.

“This matter has been persisting since the death of the owner of the house,” Netswinga told Scrolla.Africa.

“We cannot even picture as to why they did not want to stay together. But information we gathered is that the elder brother wanted to own the house alone, saying he assisted by fetching water during its construction.

“Of course we know that he did help but this did not give him a licence to chase away his siblings. This is a family house,” he said.

Netswinga added the brothers had got into another physical altercation recently, in which the younger one was injured.

“We assisted him and advised him to open a case but he did not. We are very saddened by the turn of events. We know they had problems but never thought that would end like this,” he said.

“Fortunately the eldest sibling was not involved and would take care of the house as the younger brother has been arrested and the other one dead.”

Ndanganeni, now picking up the pieces of her brothers’ conflict, said their family has been torn apart.

“We knew there were problems with our brothers who were fighting over the house but never thought it would one day be this way,” she said.