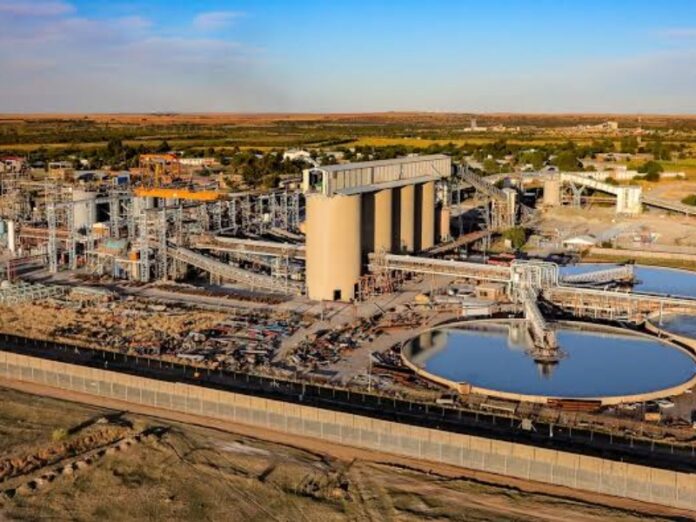 Mine workers at Sibanye-Stillwater in Carletonville began striking seven weeks ago and are refusing to return to work until their demand of a R1,000 salary increase is met.

But the mine is not budging on their R850 offer and the workers have refused it.

The same workers who are affiliated with the Association of Mineworkers and Construction Union (AMCU) and National Union of Mineworkers (NUM) booed President Cyril Ramaphosa off stage during a May Day rally in Rustenburg, as they felt the government should intervene.

As a result, gold mining operations at Sibanye-Stillwater are at standstill.

The striking workers became angry when it emerged that Sibanye-Stillwater’s CEO, Neal Froneman earned more than R300 million in salary and share schemes in 2021.

The bulk of this package was the proceeds of a share scheme amounting to R264 million. His basic salary and bonus for the period was around R20 million.

About 24,000 striking miners have already collectively lost more than R1 billion in wages.

AMCU president Joseph Mathunjwa said it was a disgrace that Froneman earned that much but he still refused to give workers a R1,000 salary increase.

“This means he earns R210 per second and R1,000 per minute but he doesn’t want to meet the demands of workers. His R300 million salary is equal to a R10,000 monthly salary of about 2,000 workers. This is why workers will not go back to work until their demands are met,” he said.

Mathunjwa told Scrolla.Africa that they will meet with Sibanye-Stillwater management on Thursday to find a way through the current impasse.

In a statement, Sibanye-Stillwater executive vice-president Richard Cox said they will not be coerced into acceding to demands, which he says are unaffordable and threaten the sustainability of their operations.

“In this regard, any intensification of the strike by the unions will have no impact on our position of safeguarding the interests of all stakeholders,” Cox added.