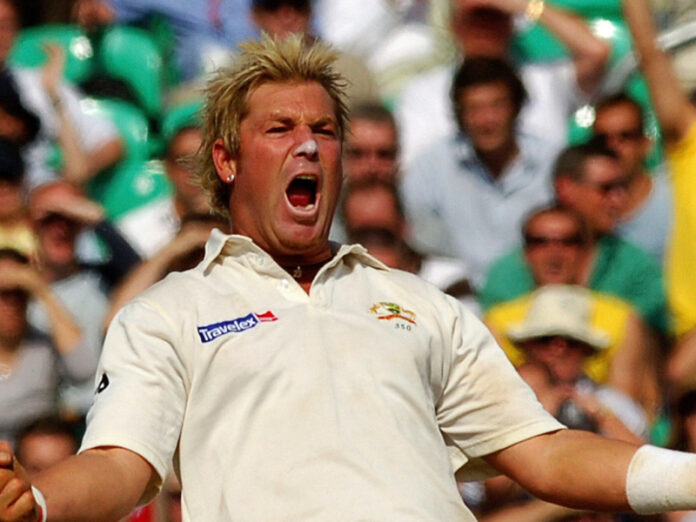 Australian cricketing icon Shane Warne did not have a reputation for being a nice guy.

It would be an injustice to go scouting for little titbits to try and turn the bowler into something he never was or wanted to be.

What Shane Warne was, was one of the greatest competitors in the history of cricket and perhaps even all of sport. He was a true winner.

Warne made a wobbly start on the international cricket scene as a 22-year-old in 1992 but by the next year he had served notice of greatness.

In India, where the batters were more adept at dealing with spinners, he was already remarkably good, but it was in England and South Africa where he made “bunnies” out of his opponents. Over the years he took 325 of his 708 test wickets against those two countries.

Warne never lost a series against South Africa, being on the winning side six times and drawing twice.

In a great match that South Africa won by five runs at the Sydney Cricket Ground in 1993/94 mainly through Fanie de Villiers’ second-innings bowling, Warne announced his disdainful mastery against the South African batsmen. He took 7/56 and 5/72, a total of 12 wickets for 128 runs, his best figures ever.

It’s no surprise that Warne was not well-loved in South Africa. Not only did he humiliate the South Africans with the ball, he also abused them verbally. Andrew Hudson was a prime example and Darryl Cullinan got the reputation of being “Shane Warne’s bunny”. When Cullinan went to a psychiatrist, Warne claimed he had sent the batsman there. His brutal humiliation of Paul “Gogga” Adams was unforgivable.

As much as he was a maverick on the cricket pitch, so he was in his private life.

His publicity attempt at cleaning up his act with the Shane Warne Foundation ended in bankruptcy. In 2000 he lost his Australian vice-captaincy when the sexy text messages he was sending to a nurse in England came to light.

He was married at the time. He got into a fight with teenage boys who photographed him smoking while he was getting sponsorship from a nicotine patch company. In 2007 Warne and his ex-wife were reported to be getting back together, but she left him after he sent a text message to her that was intended for another woman.

His escapades with actress Elizabeth Hurley came to a stormy end in 2013.

But that is not what he must be remembered for. The statistics show that he was one of the most successful bowlers in the history of the sport, but what can’t be measured was his dominant winning spirit.

Don’t make him a nice guy; remember him for what he was: a true winner.