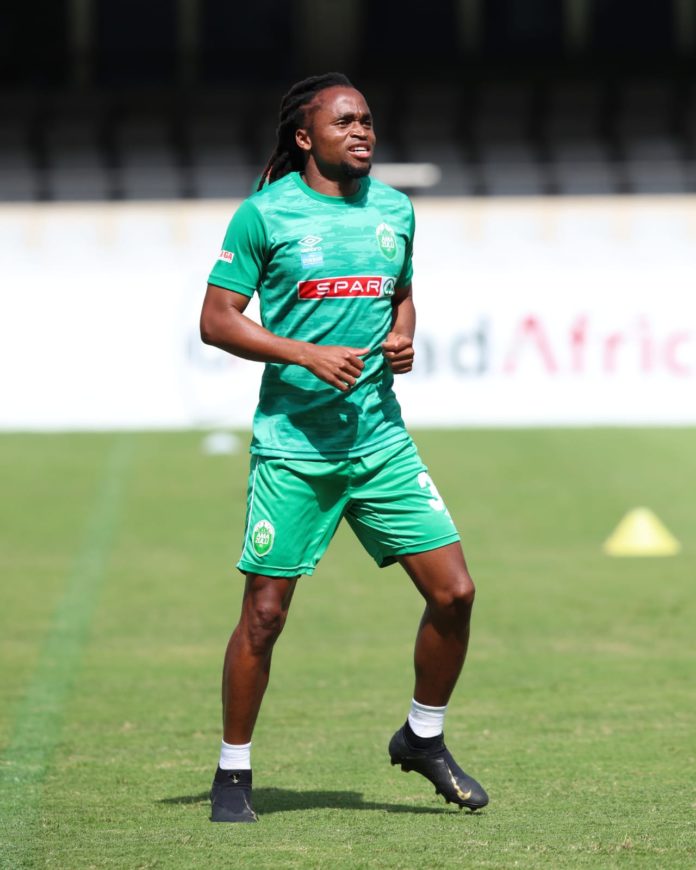 Shabba is fit and ready to take on Chiefs on Wednesday.

Siphiwe “Shabba” Tshabalala missed a trip to Bloemfontein Celtic on Sunday but according to Usuthu’s media officer Brilliant Mkhathini, he and other two players, Makhehleni Makhaula and Sibusiso Mabiliso, had already recovered when the news broke over the weekend about their Covid-19 status.

“The three players are back from self quarantine. They were back at training on Friday,” said Mkhathini.

Tshabalala joined AmaZulu as a free agent at the beginning of the season after he was released by the Turkish club BB Erzurumspor at the end of the 2018/19 season. His only appearance for the club was when he came on as substitute when they lost 2-0 to Golden Arrows in a derby in December.

Wednesday’s match presents him with an opportunity to add more pain to his former club’s miserable start of the season. The left-footed player last played against Chiefs in 2007 when he was playing for Free State Stars. Shabba made more than 200 appearances in an 11 year stay at Chiefs.

AmaZulu coach Benni McCarthy will be tempted to throw him in against his former teammates for the match at Jonsson Kings Park Stadium in Durban at 3pm on Wednesday.

Former Amakhosi men, Tsepo Masilela and Lehlohonolo Majoro must be looking forward to the match as well. There is nothing they don’t know about the Soweto giants and they will know where to hit them where it’s going to hurt the most.

Chiefs are vulnerable at the moment after suffering their first defeat of the year, and McCarthy will want his charges to use that to their advantage. Usuthu drew 1-1 away with Celtic while Chiefs lost 2-0 at home to Maritzburg United.

Other DStv Premiership on Wednesday