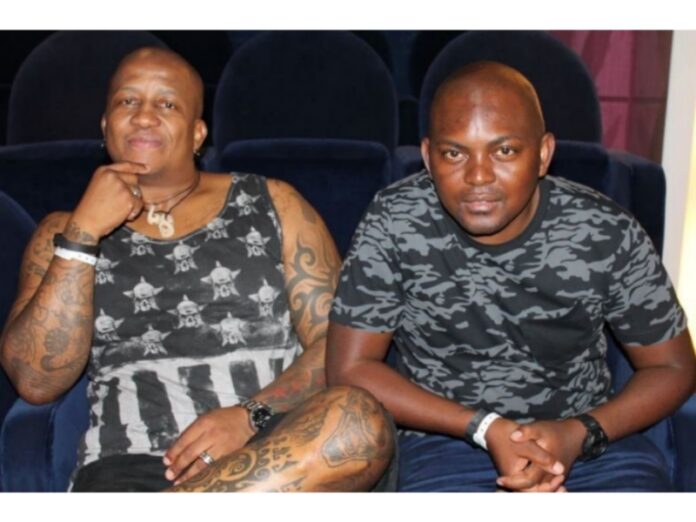 Things have gone from bad to worse for DJ Fresh, as the sexual assault case against ‘The Big Dawg’ and DJ Euphonik were reopened, soon after his wife Thabiso Sikwane filed for divorce after 20 years together.

The alleged victim of the two DJs – who is only known by her Twitter name Nampree – confirmed the case would be reopened after an article about the case circulated on social media on Sunday.

“Case REOPENED! Thank you all for your support,” wrote Nampree, sharing the article by City Press.

“I can’t believe it’s been over a year of constant fighting,” she wrote in another post.

The initial case was dismissed early last year by the National Prosecuting Authority due to “lack of evidence”.  The two DJs then filed a case of crimen injuria in April 2021 against the alleged rape victim for the serious violation of their dignity. The case was also dismissed in September 2021 by the NPA.

Amid all the turmoil, the duo is still preparing for the annual “Oh Ship” cruise ship experience to set sail in March. Meanwhile Euphonik is busy touring in Asia and Europe.

“FAM! We are only 3 WEEKS away from Oooooooooh Ship! Let’s get amped!!” read a post by the Oh Ship Twitter account, which was also shared by both artists.