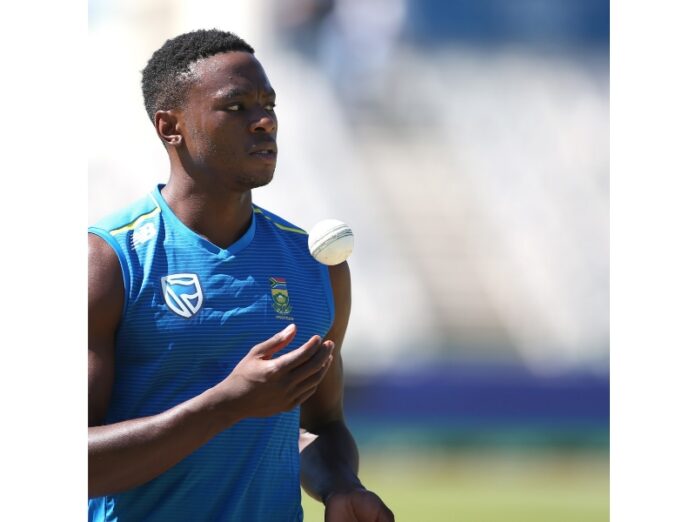 Pace bowler Kagiso Rabada was the most expensive Protea. The 26-year-old signed a lucrative Rs. 9.25 Cr (R18.5 million) deal with the Punjab Kings, which was the second most expensive marquee player of the weekend.

Indian batter Shreyas Iyer went to the Kolkata Knight Riders for Rs.12.25 Cr (R25 million) and was the most expensive of the marquee players.

The most expensive player of the weekend, however, was promising Indian keeper-batsman Ishan Kishan. Mumbai Indians paid Rs.15.25 Cr (R30.5 million) to ensure he returns to play for the franchise again this year.

The 18-year-old young Protea Devald Brevis, who was the player of the Under 19 World Cup, was picked up by the Mumbai Indians for Rs.3 Cr (R6 million).

The right-handed batsman has been called “Baby AB,” as his style is similar to the legendary AB de Villiers, and he will certainly be one to watch in the future.

Former South African skipper Faf du Plessis was snapped up by Royal Challengers Bangalore for Rs. 7cr (R14 million) and is set to open the batting alongside Virat Kohli in the April spectacle.

Delhi Capitals picked up Lungi Ngidi at his base price of Rs. 50 lakh (R1 million), while Aiden Markram (Rs. 2.6 Cr / R5.2 million) and all-rounder Marco Jansen (Rs. 4.2 Cr / R8.4 million) are headed for Hyderabad after some good bidding by the Sunrisers.

The tournament is will get underway in six weeks time with the BCCI confirming that they are keen on hosting it in India should the Covid-19 situation allow. The full match schedule is yet to be released.