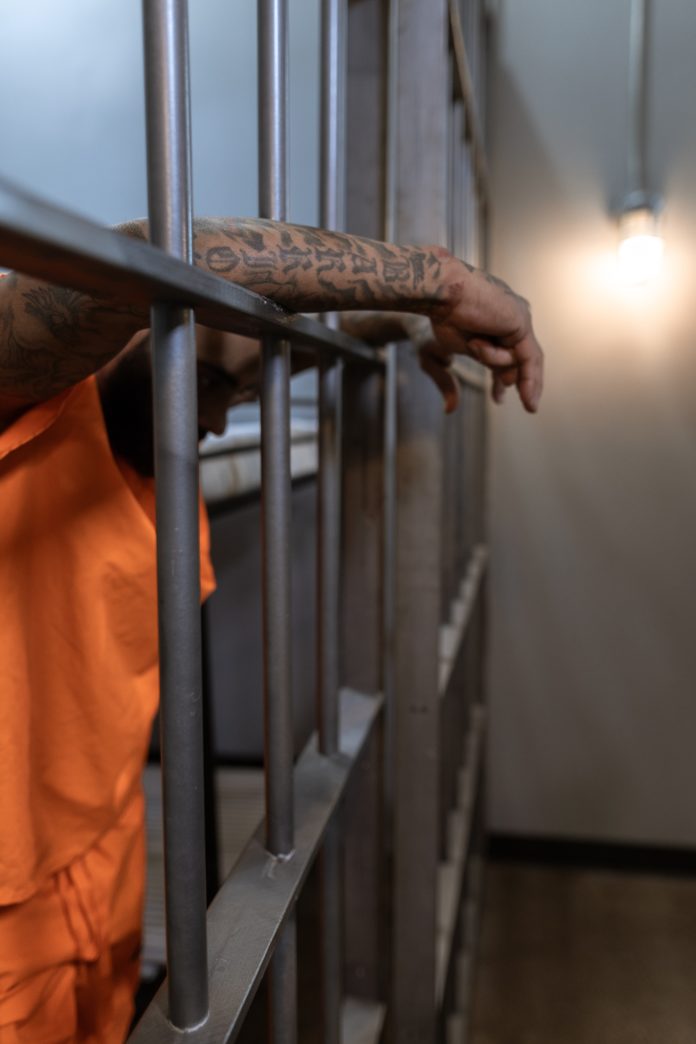 The Mpumalanga High Court in Nelspruit has slapped a Bushbuckridge man with three life sentences and sentences totalling 154 years.

Collen Fakude was convicted on 13 counts of rape, armed robbery and possession of an unlicensed firearm.

The court established that Fakude viciously attacked his victims between 2017 and 2018 before his arrest in September 2019.

Mpumalanga SAPS spokesman Colonel Donald Mdhluli said Fakude found his first victim at Ramalema near Bushbuckridge waiting for a taxi with her boyfriend in 2017.

He threatened them with a firearm, ordered them to a nearby bush, then raped the woman while her boyfriend was forced to stand by helplessly. He then robbed them before fleeing the scene.

In February 2018 he attacked his next victim who had stopped her car on the road between Bushbuckridge and Graskop to help a half-naked woman.

He appeared and ordered her to drive to nearby bushes where he raped her and robbed her of her belongings.

In April of the same year, Fakude attacked a third woman in the same way. She was with her brother at Gardee Junction where he held them hostage before taking them to nearby bushes where he raped the woman in front of her brother before robbing them.

Six months later, Fakude raped a woman in front of her boyfriend at Hlamanani Trust.

Police started looking for a serial offender and forensic evidence led them to Fakude.

Fakude was once sentenced to 27 years imprisonment in 2003 by the Mhala Regional Court for similar offences before he was paroled in 2013.