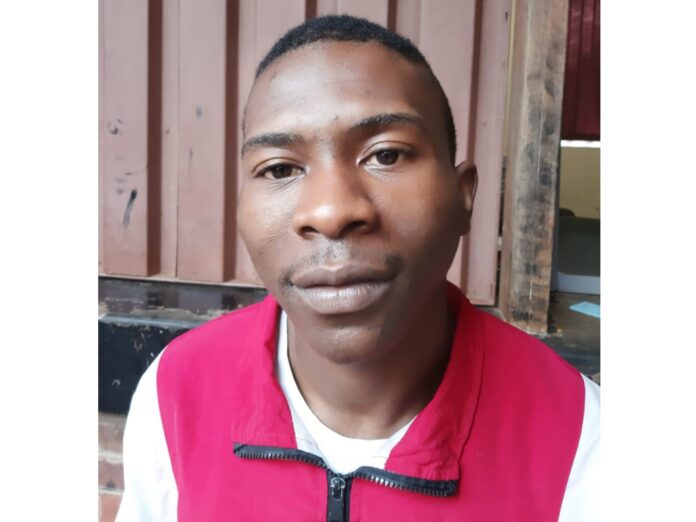 He shot her in the hand, then dragged her to the bush where he mercilessly raped her in an abandoned house and left her for dead.

He turned back and carried the woman to the bus stop next to Tshilidzini hospital, where he dropped her and left.

The victim was able to call her husband, who came with police and took her inside the hospital. She spent three months there and survived.

On Thursday, the 32-year-old man from Lwamondo Vhungwili village outside Thohoyandou, was sentenced to life imprisonment for rape, five years for kidnapping, 15 years for robbery and another 15 years for attempted murder.

All the sentences will run concurrently.

In sentencing Ratshilumela, the judge remarked that despite his previous convictions of assault with intent to do grievous bodily harm between the years 2012 and 2015, he was not remorseful.

The court also pointed out that the previous convictions did not deter him from committing the offences.

It also said that he was not capable of rehabilitation and that there was no justifiable reason to deviate from the prescribed minimum sentence.

During the trial, the victim told the court that she had serious injuries to her genitals. She is no longer able to use the hand that was shot, as her fingers are dysfunctional.

The accused pleaded not guilty on all four counts. But the court rejected the accused’s version as improbable and upheld the state version that the accused was guilty of the offences charged.

Terrence Nethonzhe, a civic leader at Tshisahulu, said they welcomed the sentence but with reservations.

“Our village is overwhelmed by crime and so many cases that are at the lower courts are moving at a very slow pace that people tend to think there is no justice,” he said.

“A taste of this one will send hope out there that there will be justice at the end of the day.”