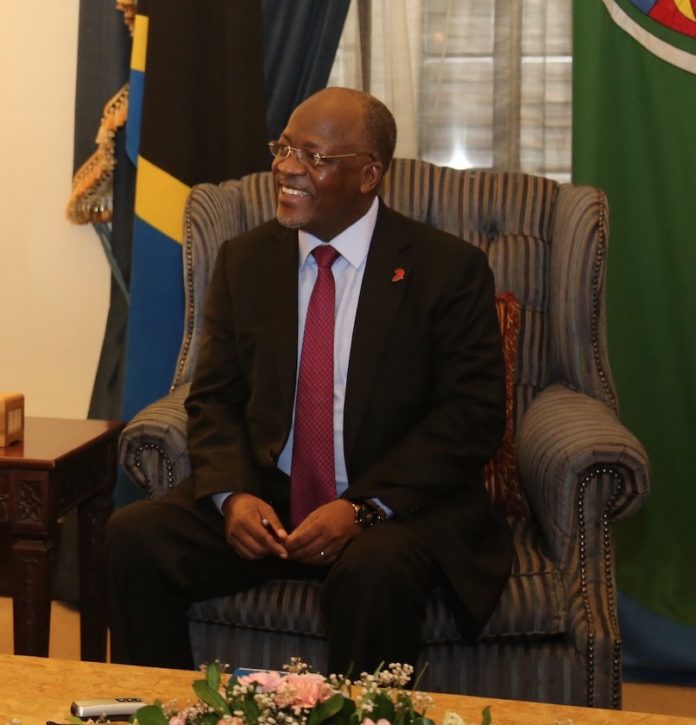 These are the words of John Nkengasong, the director of the Africa Centres for Disease Control and Prevention.

Until now, he has led the continent’s fight against Covid-19 with relative success.

Now, hospitals across Africa are becoming overwhelmed as the virus tears its way across the continent, from the south up.

This dramatic Increase in cases has coincided with the emergence in November of the aggressive new South African strain of the virus.

It is driving infections in South Africa’s neighbouring countries, such as Zimbabwe, and has been found thousands of miles away in countries such as Ghana.

The Wall Street Journal reports that supplies of oxygen are now running out. In Zimbabwe and Nigeria, a black market for oxygen canisters has reportedly emerged – loved ones of the ill are being forced to outbid each other for the now-valuable commodity.

For the first time since the pandemic began, the continent’s death rate has moved above the global average – and this is despite the data being often very poor beyond capital cities. It could be much higher.

With economic hardship and public fatigue on the rise, here are some of the crises currently taking hold north of the Limpopo: