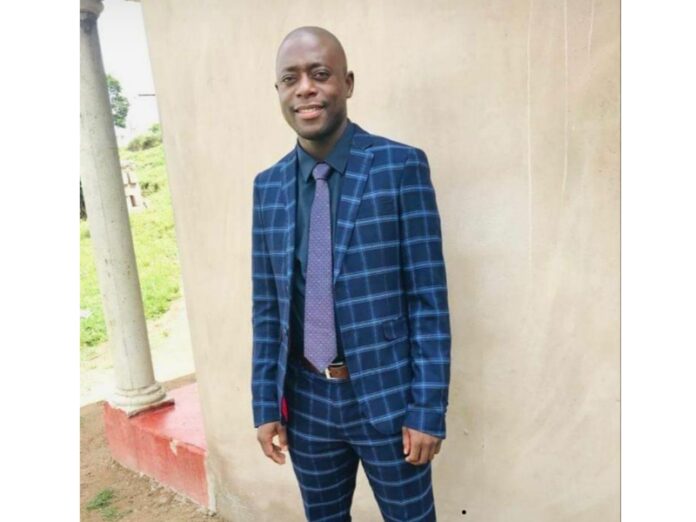 An ANC councillor has died after being shot seven times outside his home in the eThekwini region on Saturday.

Minenhle Mkhize, from ward 103 in kwaNyuswa, was attacked by assailants while he was parking his car at around 10pm.

A source told Scrolla.Africa that the attackers tried to shoot Mkhize through the car’s windscreen, but the bullets didn’t penetrate.

“Minenhle tried to move to the passenger seat. The killers came to the side and grabbed him by his feet before shooting him,” the source said.

No arrests have been made.

Minenhle Mkhize is the second ANC councillor to be shot dead within three months, after ward 101 candidate Siya Mkhize was murdered ahead of the November local government elections.

A source within the ANC said police then arrested most of the ANC camp that supported the eThekwini speaker, Thabani Nyawose, to be the next ANC eThekwini regional chair.

“Siya was in Zandile Gumede’s camp and today the guy who is in the camp of Nyawose is also killed. We are shocked and we don’t know what is next as we are heading to the regional elective congresses,” said the source.

Minenhle Mkhize won the election after Ward 103 was taken from the ANC in 2016 by an independent candidate.

Provincial ANC spokesperson Nhlakanipho Ntombela said they don’t know the reason behind the killing because Minenhle Mkhize was a councillor for the first time.

Some ANC leaders have also raised concerns that no arrests have been made for the killing of prominent party councillors in eThekwini since 2011. Among the lengthy list of those killed is Wiseman Mshibe, Mpume Sibiya and Sbu Sibiya.