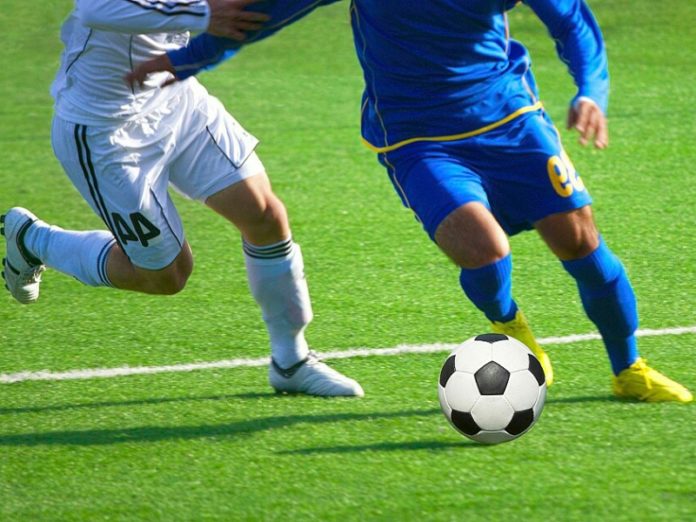 It was only halftime, and the score in the high school football match was already 17-0!

It was a drubbing so brutal that parents of the players in the losing team forced the coach to apologise for “unsportsmanlike and uncalled for” conduct.

At the break, the beaten team waved the white flag and declared the game over.

Hubbell’s 16 goals set the national record for the most goals in a single game, but many found the achievement distasteful, stating that the record as well as the scoreline simply equated to the bullying of a struggling team.

A day after the game took place, Chris Batchelder, the head coach for Benzie Central, sent a letter of apology to Kingsley saying that he did not mean to cause any humiliation to their side.

Head coach of Kingsley, Tim VanWingerden, said the manner of the loss was wrong.

“To go after a personal record like that at the cost of another team’s dignity was a little uncalled for. Soccer is not the right place for that. Soccer is a gentleman’s sport.”

It has been reported that Benzie Central viewed their opponents as a chance to break records, given their losing record.