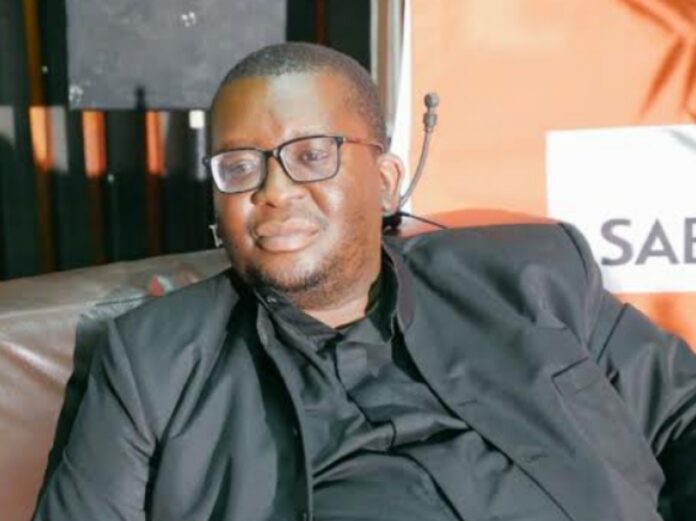 Zululand residents are up in arms over the misuse of millions of Rands in service delivery funds allegedly diverted to bankroll security for the mayor and his wife.

According to information that was leaked by senior officials in the Zululand District Municipality, a water services budget allocation of approximately R240 million has been used to fund a range of other expenses.

Millions were spent on the “VIP protection” of Reverend Thulasizwe Buthelezi and his wife MaMzila Buthelezi.

A report titled Financial Recovery Plan, which was written by the municipal chief financial officer Ntokozo Hlongwa, was leaked to Scrolla.Africa.

The report states that the municipality is in “a dismal financial position” due to so many millions being spent on court cases and the VIP protection for the mayor.

“Excessive spending on litigation and security (bodyguards) due to fear [of] perceived political attacks has added to the depletion of funds at huge cost to service delivery,” it reads.

It went on to say that misuse of funds has put the municipality at risk of being unable to pay salaries and other services including water which is the core service of the Zululand district municipality.

To pay off its outstanding debt, the municipality has tried to get a bail out from the national treasurer, but its request was dismissed and it was instructed to get its finances in order.

Community leader Lindokuhle Xulu said that the situation is critical because the municipality is operating with funds it does not have.

“Our major concern is that the municipality received two letters from the National Treasury warning that it will not release funds to bail out the municipality as it is engaged in fruitless and out of budget expenditure,” Xulu said.

He said they have also written to Cogta MEC Sipho Hlomuka to request that he intervenes.

Municipal Head of Communication Zanele Mthethwa refused to comment on the issue.

This is not the first time Mayor Buthelezi has been at the centre of a scandal.

Last year, he was accused of wasting R5 million on a business breakfast in Durban.

The outrage over the scandal led his political party, the IFP, to remove him as Zululand mayor in the leadup to the local government elections in November.

But the decision was later overturned by the leadership and he was reinstated as Mayor of Zululand after the elections took place.