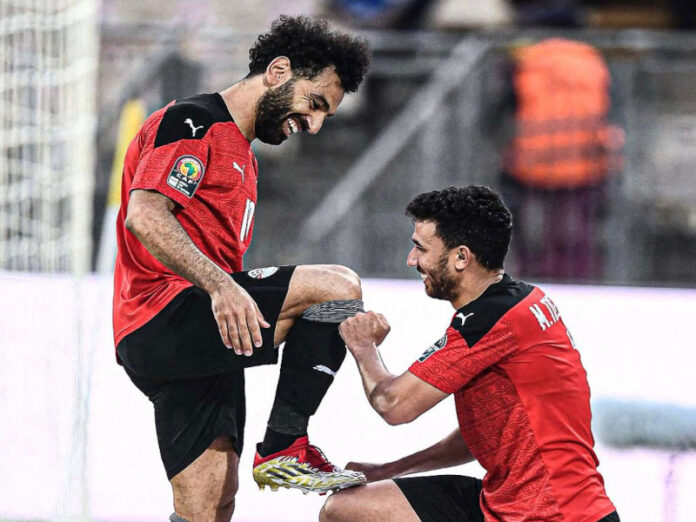 Giant killings have proven to be the theme at this year’s Africa Cup of Nations (Afcon), but Egypt were determined to not to be the next one to fall when they faced Northern African rivals Morocco.

However, after just five minutes it looked as if the Afcon would spring up another surprise when Morocco took the lead through a penalty slotted home by Sofiane Boufal.

Tensions were high before kickoff and they threatened to boil over throughout the encounter. The Pharaohs fought every decision that went against them and their coach Carlos Quieroz and his staff had to be warned to calm down on several occasions.

Egypt came out for the second half with fire in their belly and less than 10 minutes after the action resumed, their main man Mohamed Salah found the net to bring the game level.

The last time Morocco lost a game that they scored the first goal in was 2014 but if there was a time to break tradition, it was tonight under the African sun.

As the game drew to a close, and extra-time beckoned, those tensions boiled over and both teams came to blows, benches included, following a string of reckless challenges on the touchline.

The teams could not be separated after 90 minutes, and the game went to extra-time as another penalty shootout in Cameroon loomed.

But just 10 minutes into extra-time, superstar Salah found his teammate Trezeguet who tapped the ball into an empty net to give Egypt the lead for the first time in the clash to win the game for Egypt.

With Algeria, Nigeria and Ivory Coast all out of the competition, Egypt did not want to become the victim of another favourite leaving the tournament empty handed.

The record winners will now feel they are the favourites to win the tournament next weekend, but they will have to overcome the hosts Cameroon in Wednesday’s semi-final if they are to get one step closer to winning their eighth Afcon title.

The semi-final between Cameroon and Egypt will be a repeat of the tournament’s final in 2017 in what is set to be a heavyweight clash between two African titans.