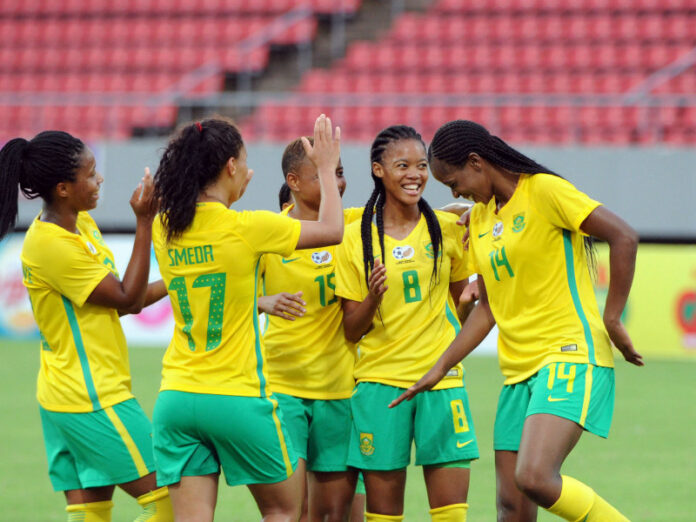 Banyana Banyana players will be smiling all the way to the bank if they manage to win the upcoming Africa Women Cup of Nations (Awcon).

“We are going to pay R9.2 million in bonuses for this team, on the basis that they win the (Women’s) Afcon,” said Jordaan.

“So, if they win the Afcon we will pay R9.2 million and if you look at the other cost in other words our investment in this team for specifically this Afcon is R10 million.

Banyana are in Group C alongside competition holders Nigeria, Botswana and Burundi.

The incentive should come as extra motivation ahead of their first match against the Super Falcons on 4 July.

South Africa reached the final of the last edition held in Ghana in 2018 but lost 4-3 to Nigeria on penalties following a goalless draw in regulation time.

Captain Refiloe Jane feels they are now prepared and well-motivated to go one better in this tournament hosted by Morocco next month.

“You’ve always said that when we are going to the tournament, you want to focus merely on just playing,” said Jane.

“For you to come and honour us, give this promise. It’s kind of the motivation to the team and I know besides that motivation of wanting to receive the money, we also want to go out there and represent our nation with pride.”

After Nigeria, Banyana will take on Burundi on 7 July before completing their group stage against Botswana three days later.