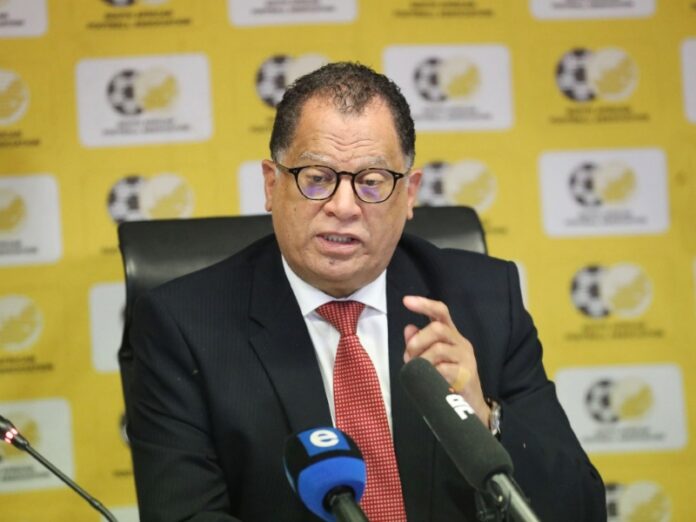 The decision has long been criticised – especially now that new candidates have entered the race to challenge incumbent Danny Jordaan.

Three Safa members have shown interest and will challenge Jordaan for the presidency at the national football controlling body’s elective congress at the Sandton Convention Centre on 25 June.

Jordaan, however, isn’t prepared to quit the position as he aims for a third term.

Before the recent names to challenge Jordaan were announced, Chippa United chairman Siviwe Mpengesi was the first to raise his hand. However, last week the NEC resolutions forced him to abandon the mission.

“When I decided to contest for the Safa elections in the upcoming congress it was never about getting the position at all costs,” said Mpengesi in a statement.

“It was about working with all football leaders for the betterment of football development.”

He said after the Safa NEC resolved that PSL clubs’ chairmen cannot stand for the presidency he had to reconsider his plan.

“After careful consideration I decided to no longer contest the elections. I have taken a decision to continue to work with the Safa regions as I did in the past,” he said.

Mpengesi is not the first PSL club chairman to be sidelined for the position of Safa president.

The first one was Orlando Pirates chairman Irvin Khoza who was also forced to withdraw from the race in 2013 by the NEC.

His withdrawal saw Kirsten Nematandani elected unopposed as Safa president and the Pirates boss settled for the deputy presidency position.