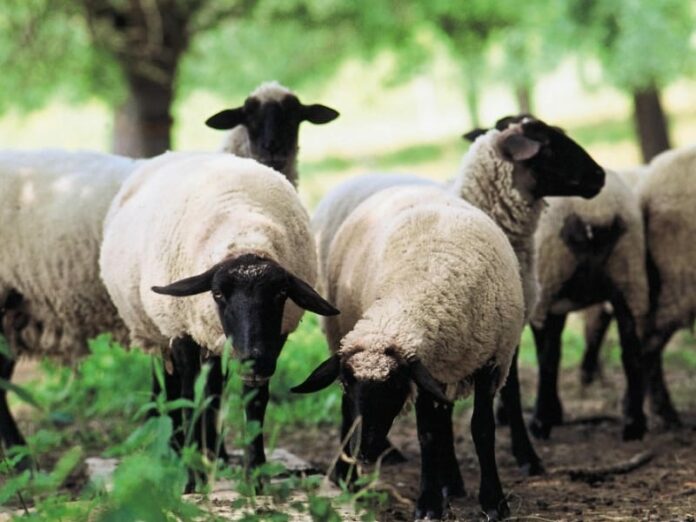 South African sheep farmers have lost a total of R734 million since its biggest customer China put a stop to all wool imports after an outbreak of foot and mouth disease.

The National Wool Growers Association (NWGA) said the ban, which began in April, has had damaging consequences to the industry.

The industry produces around R5 billion worth of wool annually with 70-80% of its products going to China.

The NWGA confirmed that no outbreak of the disease has been detected among sheep in South Africa, although there was an outbreak among cattle in March.

“Though wool sheep are, like all cloven-hoofed animals, susceptible to be infected by foot and mouth disease (FMD), no outbreaks have been recorded in recognised wool producing areas nor have any small stock been diagnosed with FMD,” it said in a joint statement with Agri SA, as per Business Insider.

The NWGA added that the ban from China is unjust and came without warning.

The association is now pleading with Minister of Agriculture, Land Reform and Rural Development, Thoko Didiza, and the Minister of Trade, Industry and Competition, Ebrahim Patel, to assist in regaining China as a trading partner for wool.

The ban could not have come at a worse time for the association which had just recovered from a prolonged spell of drought that affected its output.

The NWGA said the damage is transferred to small scale producers as well who employ 35,000 workers with 4,500 seasonal employees.

“We are concerned about the emerging and communal wool producing sector in particular, as most of their clip is destined for export to China,” Agri SA and NWGA said.