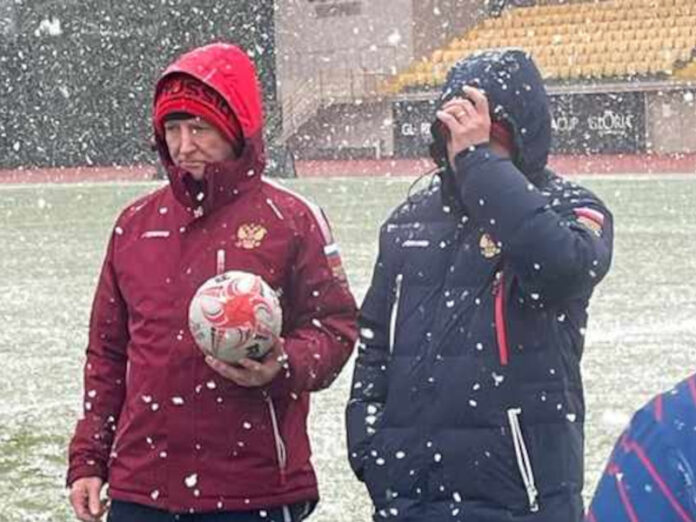 Dick Muir and Grant Bashford, former Sharks rugby players who were coaching the Russian national rugby team, are suffering the consequences of Russia’s invasion of Ukraine.

Both the Ukraine and Russian rugby teams used the same training facility in Turkey when the military operation got underway on 24 February.

Muir, a former Springbok assistant coach, was handed the task of revamping the Russian rugby team two months ago with coach Bashford by his side.

“We were holding out hope that some kind of agreement could keep us playing but that hasn’t happened. It is a massive disappointment for the Russian players as they have put so much effort into changing how they play,” Muir told Independent Media.

“They responded really well to what we have been teaching them and there was a genuine belief that we could beat Georgia for the first time in 29 years.”

With the World Rugby decision coming weeks before they were due to play Georgia and compete in the Rugby Europe Championship, Bashford returned to South Africa while head Muir is awaiting his employer’s decision as to whether he should head to Moscow and assist in the Russia domestic rugby leagues.

Muir said punishing the players for decisions made by politicians is unfair.

“People don’t understand what this war is about. It is a political thing. It is not about ordinary people. There are people who have family members in both countries,” Muir said.

He added that they took the job because there is huge potential within the team. He said the players responded well to the changes he and Bashford made.

“That was the excitement of taking this job,” he said.

“The Russian players are in the same mould as the South Africans. They are physical and they like contact.”