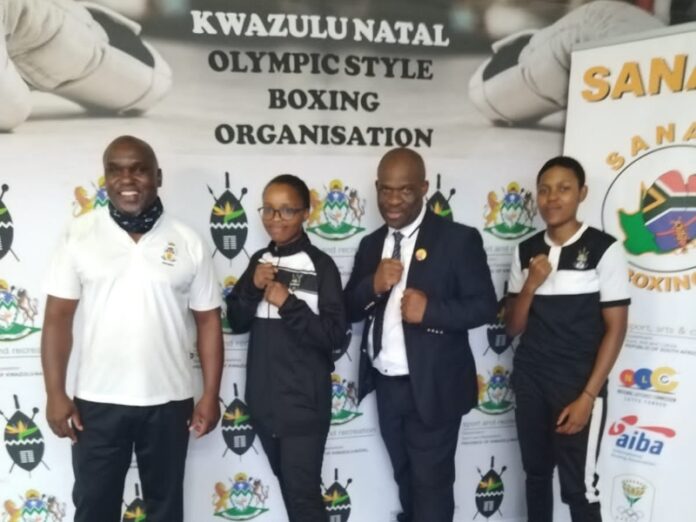 Boxers representing seven provinces converged at the National Trials held in the town of Glencoe in Dundee, KwaZulu-Natal from Wednesday to Saturday.

Team A and Team B will go to camp in Gauteng next month to prepare for the Zone 5 Games in Angola in April.

Female boxers will compete at the Women’s Boxing Championships in Istanbul, Turkey in May.

Gold medal winners will be chosen to represent South Africa at the prestigious Commonwealth Games to be held in Birmingham in the UK from 28 July to 8 August.

Blood, sweat and tears were the order of the day as boxers battled to make it into Team South Africa.

Fans were kept on the edge of their seats throughout the tournament thanks to the explosive energy displayed by the boxers.

SA National Boxing Organisation president Siyabulela Mkwalo said they were impressed by the level of competition.

“This bunch of athletes are the future of SA boxing. Credit to trainers and managers for fine tuning these boxers who showcased amazing skills,” Mkwalo said.

He added that the sporting body is looking ahead to the Paris Olympics in two years’ time.

“We are on a mission to build a formidable team that will bring home medals at the 2024 Olympic Games.”

The Eastern Cape duo of Siseko Teyise who fights in the 54kg division, and Tiisetso Matikinca (51kg), who won gold medals at the national championships in Cape Town last year in October, stole the show in Dundee once again.