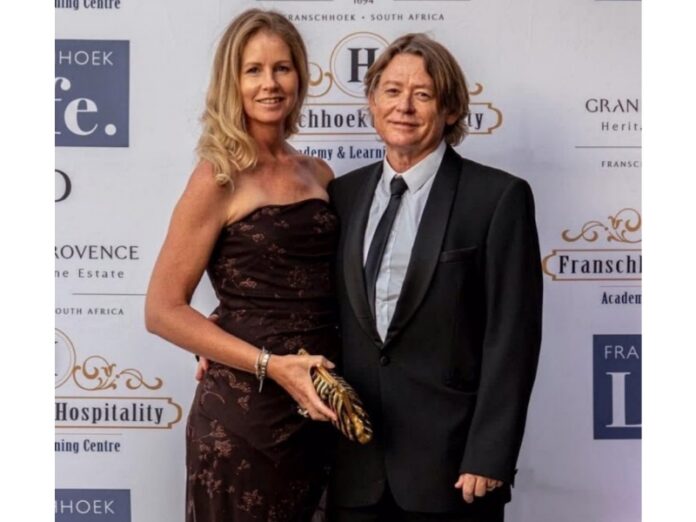 A couple from Franschhoek near Cape Town, who were hiking along the Fish River Canyon in Namibia, have been missing since Friday.

Trevor, 63, and his wife Samantha Burger, 50, were among a group of 10 hikers who embarked on a five-day hike through Africa’s longest canyon.

According to Namibian publication Informanté, the South African couple and two other hikers are still missing.

It’s reported that six of the hikers have already finished the challenging five-day hike.

It is understood that rescuers had received multiple distress signals from the missing hikers upon reaching the first campsite.

The Burgers’ daughter Tana Lancaster told Informanté that the family had not heard from them since Thursday night.

“They are supposed to check in every night and we haven’t heard from them since Thursday night, when they arrived, to start descending on Friday,” Lancaster said.