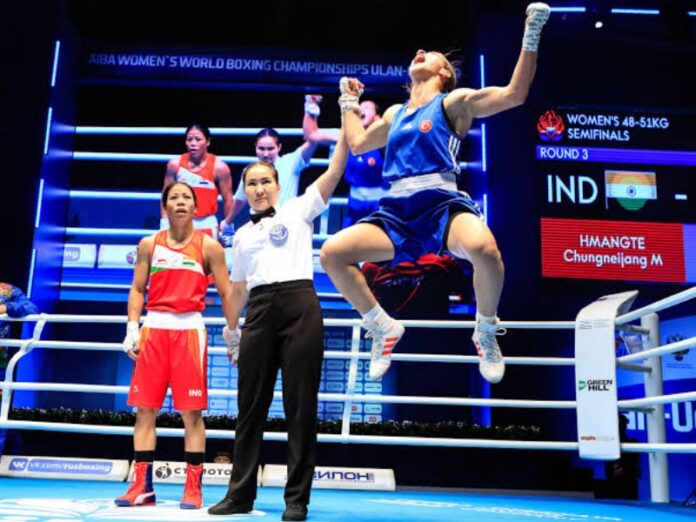 The biennial tournament, which runs between 8 and 20 May in Istanbul, will see 419 participants from 93 countries compete for the illustrious gold medal.

Most of the boxers who are going to Turkey took part at the African Boxing Confederation Zone 4 Elite Boxing Championships in Mozambique recently.

Phiwokuhle “Ben 10” Mnguni, who fights in the 57kg division, returned with a gold medal from the African tournament.

Mnguni was in high spirits when she spoke to Scrolla.Africa while in camp in Pretoria ahead of the championships.

“Preparations have gone well as our coaches have been pushing us,” said Mnguni.

“I feel the Mozambique tournament has toughened me and prepared me for what I expect to be a tough championship.”

She said she has set her sights on the upcoming Birmingham Commonwealth Games set to start in July.