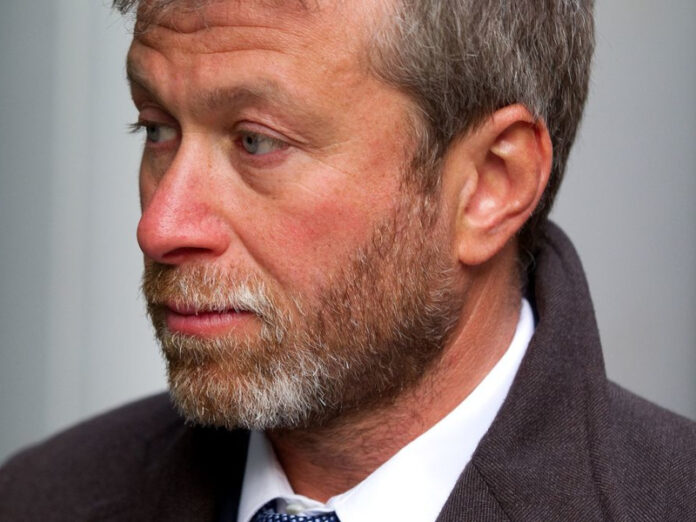 Chelsea FC owner Roman Abramovich suffered symptoms of poisoning at the peace talks held in Kyiv earlier this month with Russia said to be the alleged culprit.

A report in the Wall Street Journal said the poisoning was organised by Russian hardliners who sought to sabotage the peace talks.

Abramovich has been heavily involved in the attempts to achieve peace between Ukraine and Russia since the invasion on 24 February.

A spokesperson for the tycoon said while Abramovich has been playing the role of mediator, he still has a limited role in the peace talks.

In his efforts, Abramovich handed Russian President Vladimir Putin a handwritten letter from the leader of Ukraine, Volodymyr Zelensky.

While it remains unknown what the letter from Zelensky said, Putin simply replied to the message with: “Tell them I will trash them.”

Zelensky also confirmed that Abramovich has been a major player in the attempts to assist Ukraine.

“As far as I am aware, he was helping with the humanitarian convoy taking people out of Mariupol,” Zelensky said.

The Chelsea owner was heavily sanctioned by the British government for his links to Putin, forcing the tycoon to put the club up for sale.

The London club has not yet been sold with the shortlist of potential owners set to be narrowed down on 11 April.

The Ricketts family are said to be the favourites to become the new owners of the European and world champions.

The family also own the Chicago Cubs baseball team in a consortium led by Todd Boehly, Sir Martin Broughton and Stephen Pagliuca.

With Chelsea still suffering the consequences of the Abramovich sanctions, fans will be hoping to find a new owner as soon as possible in order to return to some normality.