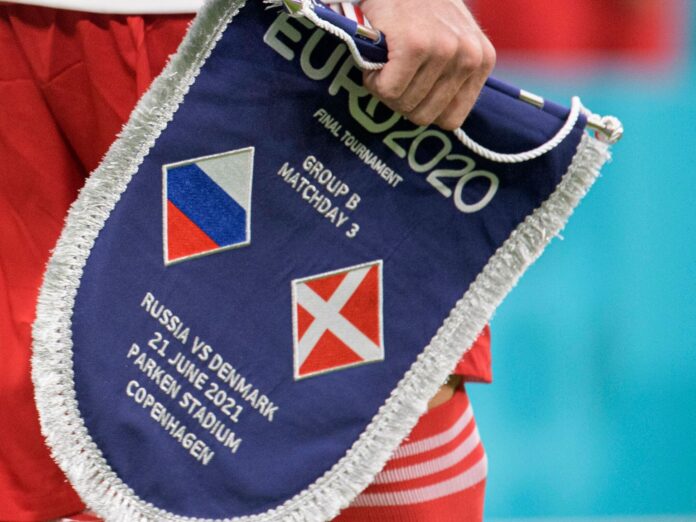 The footballing world reacted in stunned disbelief when the Football Union of Russia declared its interest in hosting the 2028 European Championships (Euros), despite the nation being banned from international competitions.

Following Russia’s invasion of Ukraine on 24 February, the majority of sporting bodies, including Fifa and Uefa, banned the nation from competing in any of its competitions.

Despite the ban, the nation’s football union posted on its website that it “supports the decision to declare interest in hosting the European Championship 2028 or 2032 in Russia.”

Russia has previously said it is challenging the suspension announced by Uefa and Fifa with the court of arbitration for sport.

The court, however, ruled that they would not entertain any requests from Russia regarding their qualifying matches for this year’s World Cup, but they are still expected to rule whether the suspensions are legal.

The United Kingdom and Ireland are currently competing with Turkey, Romania, Bulgaria, Greece and Serbia for the 2028 hosting rights.

The United Kingdom with Ireland look the favourites to gain hosting rights for the next Euros competition.

Uefa are set to confirm the candidates for Euro 2028 on 5 April with a winner being announced this September.

The next Euros tournament is set to be played next year across Germany where Italy will look to defend their crown.