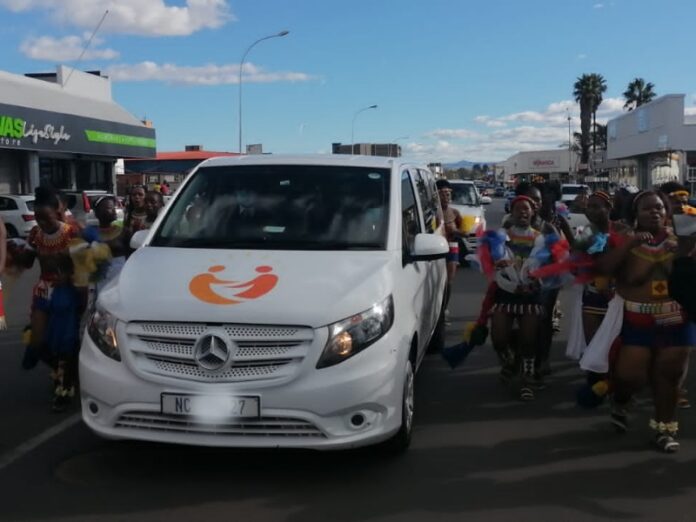 The late Princess Thembi Zulu Ndlovu, dubbed the royal rebel aunt for her opposition to King Misuzulu, said before she died that she was determined not to live to see his coronation.

The princess, who passed away over the weekend, has been praised by certain quarters of the royal family for her resilient and judicial spirit.

One family member, who spoke on condition of anonymity, told Scrolla.Africa that Princess Thembi made her wish while she was still alive that did not want to live to see King Misuzulu crowned.

Her funeral is set to take place in her home in Newcastle on Thursday, a month before the coronation of King Misuzulu kaZwelithini as the king of AmaZulu Nation.

“We are all going to stay with those powerful words that princess Thembi left with us. We would rather fight to death than witness the coronation of Misuzulu kaZwelithini,” said the family member.

Princess Thembi’s brother, Prince Mbonisi of eKhwezi, told Scrolla.Africa that the funeral is taking place on Thursday but they are not sure if the government will take part in the proceedings.

Before she died Princess Thembi made a surprise appearance at King Misuzulu’s umkhehlo ceremony earlier this month, arriving in a SAPS Royal protection unit which was provided by the king Misuzulu.

The following Tuesday she complained about chest pains and was later admitted to Newcastle Hospital. She passed away on Friday afternoon.

In 2008 she suffered kidney failure and was thereafter on a dialysis machine.

In February this year she told Scrolla.Africa that she visits her doctor every Friday for check-ups.

“There’s nothing more powerful than accepting your situation and that’s what I did. I have accepted since 2008 that I won’t be able to walk or have a normal life as I used to but it never gave me any problems,” Princess Thembi told Scrolla.Africa shortly before she died.