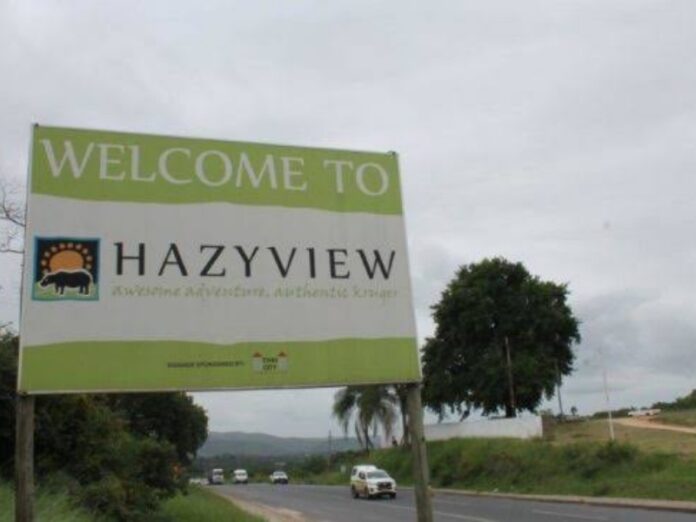 The Nkuna royal family has accused Luka Nkuna, the chairman of the Hoxani Traditional Council, of plunging the royal family into disarray by selling stands.

Nkuna, whose term of office in the traditional council expired on 31 March 2022, has been accused of illegally selling stands in Mkhuhlu, near Hazyview in Mpumalanga at R17,000 each without formally informing the family.

A member of the royal family Mthokozisi Mabuza said that the sale of stands is illegal as his term of office has expired.

Mabuza alleged that Nkuna is enjoying the backing of the Mpumalanga Department of co-operative governance and Traditional Affairs (Cogta).

He said the complacency of Cogta about resolving the royal dispute has contributed to the actions shown by Nkuna who has been chosen as the highest bidder to lead the royal family.

“Our will as the royal family has been ignored. We have held various talks with Cogta which have not yielded any results and now lawlessness is happening in front of our eyes and no action is being taken,” he said.

The Nkuna inner royal family spokesperson Nyiko Rooi Nkuna said that Nkuna knows he needs to hand over the chieftainship to the deserving family who had given up their leadership role as the next royal leader was still young.

“He has acknowledged that he is a regent and is not a rightful leader but then has gone on to officiate and facilitate many illegalities happening that include the selling of royal land that does not belong to him alone,” he said.

“We have made several attempts to have discussions with Cogta regarding the issue of chieftainship being returned to the rightful Nkuna family and we are still waiting for feedback from them but they are ignoring follow up emails we have sent them.”

Luka Nkuna has rubbished the accusations, challenging his accusers to bring forward evidence of his crimes.

“I haven’t received any money from anyone and whoever claims I sold them a stand should be upfront about it,” he said.

Cogta Head of Department Samkelo Ngubane said that the issue was brought before the MEC and once resolutions have been made, it will be communicated to the Nkuna royal family.