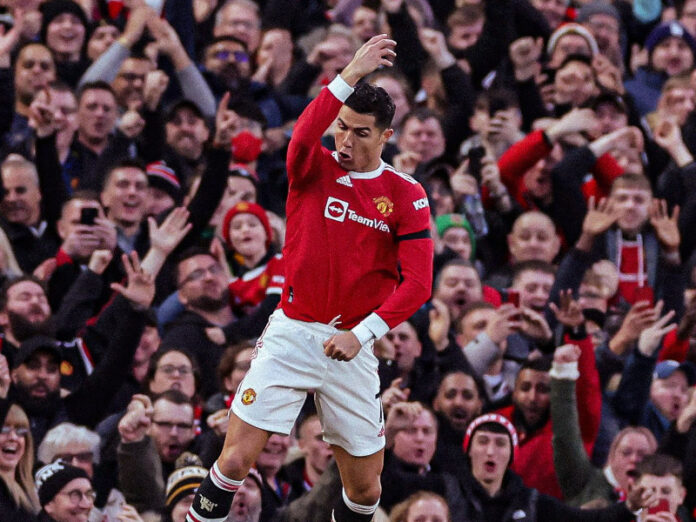 Cristiano Ronaldo proved class is permanent by scoring his first hatrick since returning to Manchester United as the Red Devils beat Tottenham Hotspur 3-2.

The Portuguese superstar rolled back the years with a stunning strike from outside the box after just 12 minutes before Harry Kane levelled proceedings from the penalty spot just after the half hour mark.

Eight minutes later, it was Ronaldo who struck again. This time latching onto a Jadon Sancho ball from close range to mark his record 806th career goal, the most in Fifa’s history books.

This record was previously held by Austrian-Czech forward Josef Bican whose 805 professional career goals came between 1931 and 1957.

Spurs refused to give up in the second half, edging the possession and creating chances of their own. The equaliser came in the form of a Harry Maguire own goal with 20 minutes to play after the English centre back slipped in trying to block Sergio Reguilon’s cross.

Rondaldo dug deep to remind the footballing world what he is still capable of and had one more moment of magic in him.

He arrived in the box out of nowhere to slot a powerful header home off Alex Telles’ corner before being withdrawn moments later for Victor Lindelof as the hosts held on to claim all three points.

Whereas United may not have performed at their best, Ronaldo came to the rescue to show why he is argued as one of the best footballers of all-time.

The win took United back into the top four for the time being with Arsenal still hot on their heels and with four games in hand.