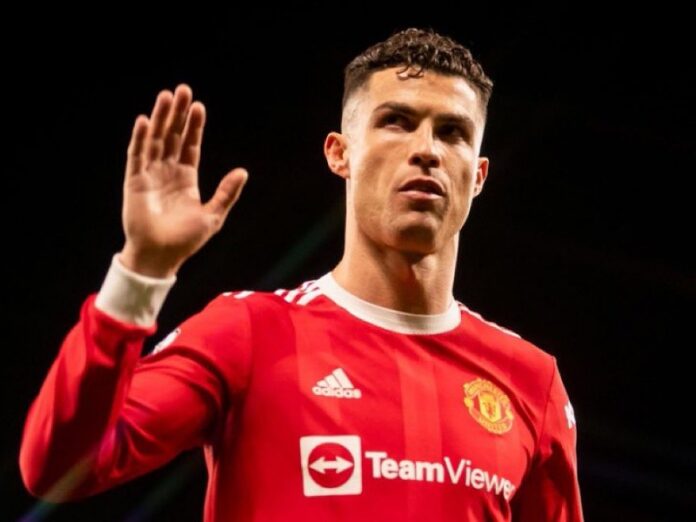 The explosive news marks a dramatic end to Ronaldo’s disastrous return to the football club where he became a household name and earned a reputation as one of the best in the world.

He told Morgan that Ten Hag and the club attempted to force him out last summer and that he had “no respect” for his manager — a near-unprecedented act of mutiny in football.

After appointing lawyers with a view to taking action against the Portuguese star for breach of contract, United has now confirmed his departure in a statement released on Tuesday.

“Cristiano Ronaldo is to leave Manchester United by mutual agreement, with immediate effect. The club thanks him for his immense contribution across two spells at Old Trafford,” the club said in a statement.

In response, 37-year-old Ronaldo issued a statement of his own in which he reiterated his love for United and the fans.

“Following conversations with Manchester United we have mutually agreed to end our contract early. I love Manchester United and I love the fans, that will never ever change. However, it feels like the right time for me to seek a new challenge,” says Ronaldo.

When Man United unveiled Ronaldo’s return to the club in 2021, their fans were beyond jubilant.

Ronaldo had won the Champions League, three Premier Leagues, the FA Cup, and two League Cups in a glittering six-year stay under his mentor, Sir Alex Ferguson, at the club.

He was their greatest living player, and in the eyes of most of their fans, the Greatest Of All Time.

However, his return under former-coach Ole Gunnar Solskjaer was rocky from the start. In the 2021-22 season, the striker scored 24 goals for the club in all competitions.

However, his defensive shortcomings and perceived “diva” attitude ensured that there were constant conversations about whether the team would be better without him.

While last season was contentious, the latest one has been nothing short of catastrophic. Ronaldo has scored a total of three goals for a team that seems to have moved on from him.

The Morgan interview was the last straw for a club and manager who will be relieved to move the legend on, despite all the glory he once achieved with them.

Ronaldo will not return to United’s Carrington base following the Fifa World Cup in Qatar. It is currently unknown what his next step at the club level will be.