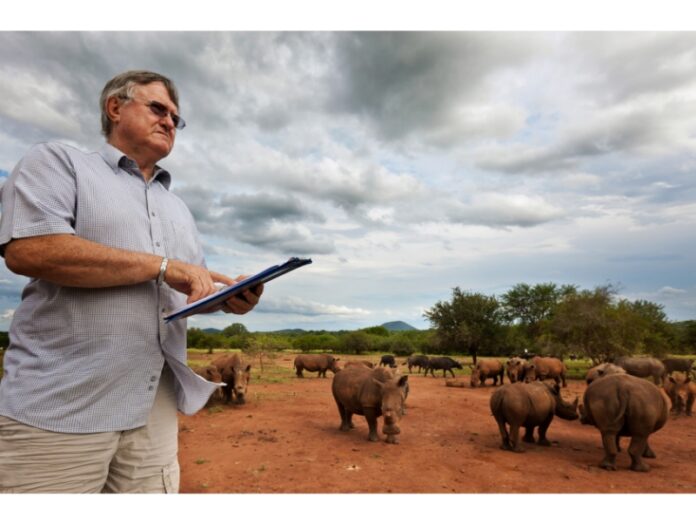 The Gauteng High Court has ruled that John Hume, one of the biggest rhino breeders in the world, will not get back the 181 rhino horns confiscated by the Directorate for Priority Crime Investigations (Hawks) three years ago.

The Hawks confiscated the horns valued at R10 million during a crime operation where they found the horns being transported without the necessary permits.

The two men transporting the horns that belonged to Hume were subsequently arrested and appeared in the Brits Magistrate’s Court. They later entered into a plea bargain agreement.

The men were fined R50,000 and R25,000 after pleading guilty to being illegally in possession of rhino horns.

The magistrate at the ruling claimed the horns could be forfeited to the state.

Hume then turned to the high court in an attempt to get his horns back. The breeder who owns over 1,800 rhinos to harvest their horns said he had the necessary documentation to sell 181 horns to Alan Rossouw.

The breeder said that all his documents were in order when the two men picked up the horns to take to Rossouw who was to inspect the horns before he made the purchase.

Rossouw however told the Hawks that he had no intention of purchasing the horns. He said that he only agreed to permit applications in his name in exchange for money.

Hume said in court that he knew nothing about this deal regarding permits with Rossouw.

Judge SK Hassim said the events leading up to the rhino horns being transported were bizarre.

“It is astounding that a self-professed businessman would voluntarily release valuable assets, such as rhino horns, from his control and custody, entrust them to a potential buyer he has never personally met for inspection in the hope that the potential buyer becomes a buyer,” she said.

The Judge stated that until the criminal court ordered a release of the rhino horns they will remain in the custody of the Hawks.