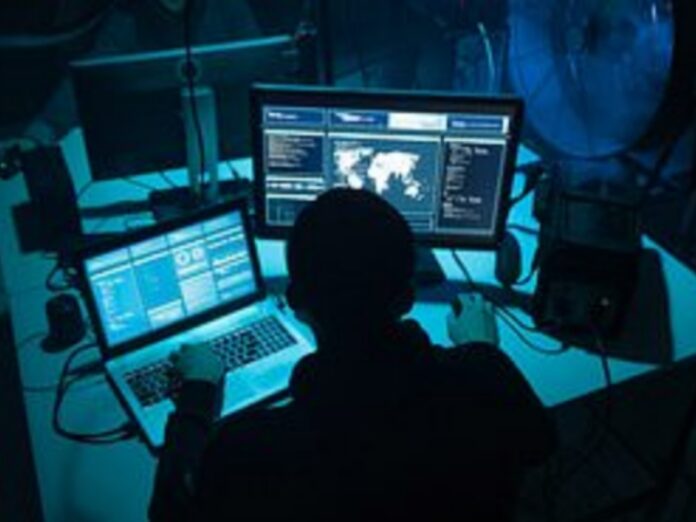 Last year a hacker who goes by the handle P4x was hacked by North Korean spies targeting American security researchers.

Frustrated by the lack of response by his own government, the hacker took matters into his own hands and crippled North Korea’s entire connection to the outside world.

The hacker’s story is recounted in a lengthy article in the latest edition of Wired magazine.

The hacker is described as a man in T-shirt, pajama pants and slippers, “sitting in his living room night after night, watching Alien movies and eating spicy corn snacks.”

P4x told Wired that he was the victim of a hacking campaign aimed at stealing the hacking tools and learning about software vulnerabilities of Western researchers.

Though they stole nothing of value from him he was upset that state-sponsored hackers had targeted him personally – and by the lack of a response from the US government.

So, he took matters into his own hands. “I want them to understand that if you come at us, it means some of your infrastructure is going down for a while.”

Reports indicated that at several points during the hacking almost every North Korean website was down.