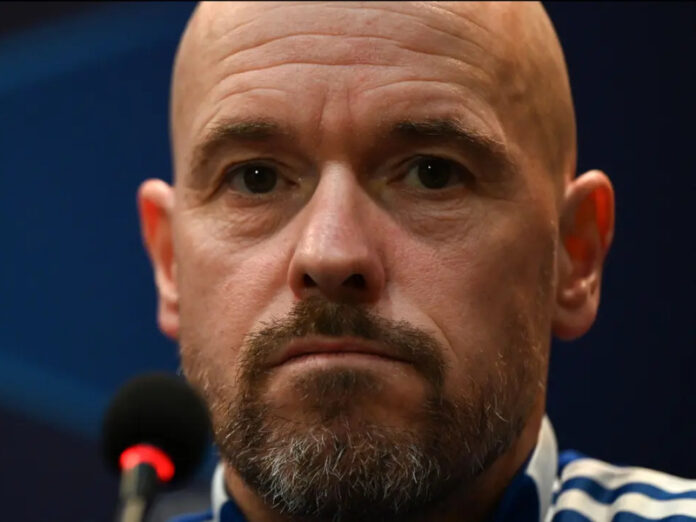 The Manchester United dressing room is said to be divided over the potential appointment of Erik ten Hag as the club’s new manager. However, a split dressing room shows that United’s issues go far beyond who’s managing them.

A report in the Manchester Evening News revealed that the dressing room is unsure whether the current Ajax boss is the right appointment for the club.

But reports suggested the players were unhappy with the club’s decision to pursue Mauricio Pochettino before they began scouting Ten Hag.

The players were also said to be unhappy when the Manchester side appointed Director of Football Ralf Ragnick as their interim manager.

There were further reports that several players were dissatisfied with former manager Ole Gunnar Solskjaer before he was sacked.

United have struggled since the departure of Sir Alex Ferguson nearly a decade ago and have searched repeatedly for a manager that can fill the shoes of the club icon.

But United’s issues of late have shown signs that the problem does not lie with the manager, and instead arguably lies with the players and their lack of ambition when it comes to managers.

The majority of the managers who have since come in after Ferguson, such as Jose Mourinho, Louis van Gaal, and David Moyes have all been pushed out due to player unhappiness.

With just eight games to go in the Premier League, the Red Devils are in seventh spot and twenty-two points off their league leading local rivals Manchester City. United are at risk of not qualifying to play European football next season.

Whether that comes down to the players or the managers is up for debate, but the sense of fight for the club that United once had is well and truly gone.

The glory days of Ferguson saw players play for the badge at all times, good or bad – the current group of players forcing the board to make decisions based on their morale guides the club in the wrong direction.

Player morale is important, but for United, winning surely has to be at the top of their list, regardless of how happy the players are.

United last won a trophy five years ago and if ten Hag is the man to change that, the board have to appoint him on that basis over how pleased the players will be.