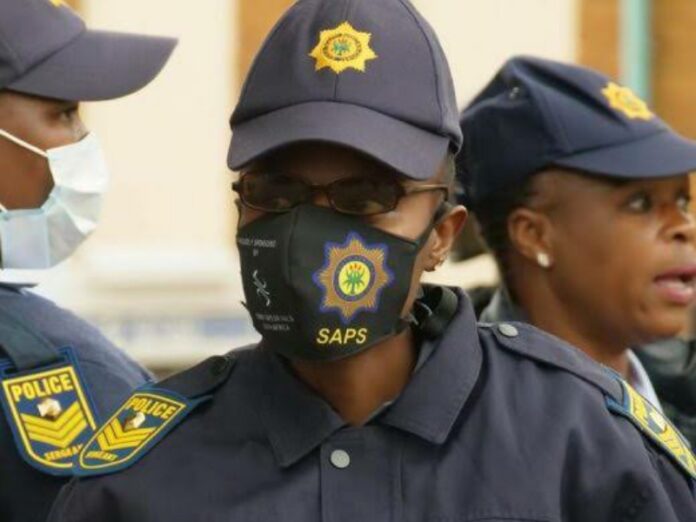 The battle to rid the streets of fake cops rages on as more and more thugs put on police uniforms and rob unsuspecting victims.

On Tuesday at about 3am, Joburg Central police, working with a Cartrack recovery team, caught a 34-year-old male with a hijacked car in Central Jabavu in Soweto.

Police spokesperson Captain Xoli Mbele confirmed that one of the men has been arrested and charged with hijacking and kidnapping.

Mbele said a 31-year-old Taxify driver was hijacked and lost his Chevrolet Aveo while going to pick up a client at Anderson Street in Joburg when a car like his flashed its lights at him.

“The driver pulled over thinking that it was police officers and four males came out in civilian clothes and wearing police masks,” he said. The masks were face masks stamped with the SAPS logo.

Mbele said the bogus police asked the victim why he was driving during the curfew and demanded he get out of the vehicle and search his car for drugs and dangerous weapons but then they robbed and hijacked him.

“One of the suspects drove the car and the hijacked man was dropped off a few streets away,” Mbele said.

The victim was later picked up by security guards and taken to the police station to open a case.

Mbele said the tracker signal was activated which led to the recovery of the vehicle and the arrest of one of the suspects in Soweto on Tuesday.

The investigation is underway and the suspect appeared in the Johannesburg Magistrate’s Court and was denied bail.