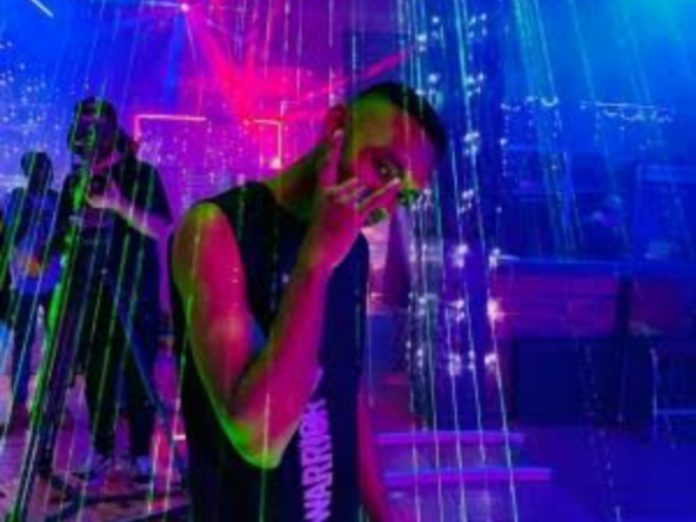 Since hijacking an eNCA live report of a looting incident in Soweto’s Jabulani Mall last week to promote his brand, rapper Tunez RSA has rapidly climbed the commercial music ladder.

The incident put a smile on South African faces amid the depressing entire looting saga, and Tunez’s phone is now ringing nonstop.

He has even managed to land a music distribution deal with SlikourOnLife.

The owner of the media company, Slikour, of the legendary rap group Skwatta Kamp, told the rapper the good news on a live Instagram video.

After Tunez told Slikour he was still waiting for DistroKid to approve his second single, the music mogul said:

“Send it through to us and we will distribute it for you.”

Tunez could barely contain his excitement.

Tunez has said he has been doing non-stop interviews with the media since going viral and other artists like Destruction Boys have also reached out to him.

While the viral clip has been seen by millions, both from the live broadcast and on social media, his first single, “Higher and Higher”, is sitting at just over 5,000 views on his YouTube account.

The country is tuning in to see what’s next for the risk taker.