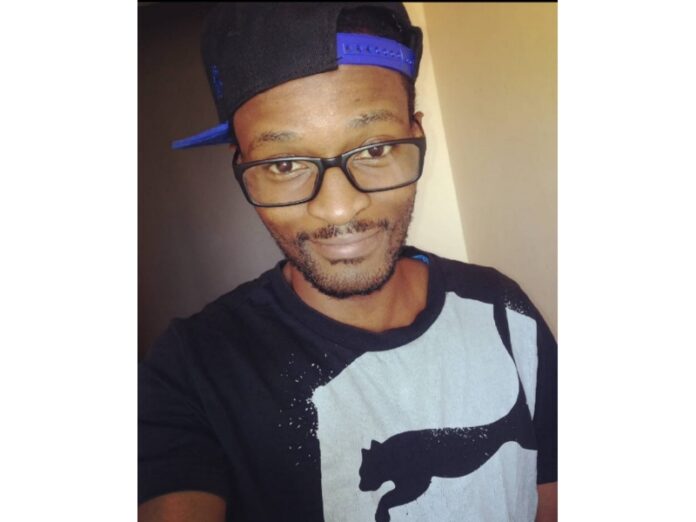 Growing up, Dr Isaac Nape didn’t think that he would one day be one of the most respected scientists in the country.

A self-described “average student”, he didn’t think he’d ever pursue a career in quantum physics, the branch of physics relating to the universe’s smallest matter: atoms, electrons and photons.

As an avid follower of dance, music and art, he believed then that his future lay in the arts.

It was only after getting his matric from Randfontein High School he decided to enrol for a BSc in physics at the University of Pretoria, for both his undergraduate and honours degree.

He then moved to the University of Witwatersrand for his master’s degree, where he completed his PhD in the subject last week.

Today the 28-year-old from Randfontein in the West Rand is celebrated by scientists in the country for cracking high-dimensional quantum code.

As a lead investigator, his team of quantum physicists unearthed hidden structures of what they call “quantum states”.

They developed a new approach to quantum measurement, testing it on a 100-dimensional quantum entangled state.

Through the new technique, information is gained in a matter of minutes. The team’s findings will advance the field of quantum physics by leaps and bounds.

Their findings were published in the esteemed scientific journal Nature Communications in August.

Nape explained that their discovery is a simple technique that looks at the correlations between two photons, which are the most basic measurements of light.

Nape’s team’s research began in 2019 and took them all the way to Europe as they strived to achieve their scientific breakthrough.

“We started working on the project in 2019 and in 2020 we travelled to the United Kingdom to do more research.

“I had to return home just after the Covid-19 outbreak and had to do the theory research remotely,” he added.

Now that he has completed his PhD he feels fulfilled but still has other avenues in quantum physics to conquer.

Not giving up his love of arts, Nape somehow found time to enter dance competitions at the university, as well as hosting regular art seminars.