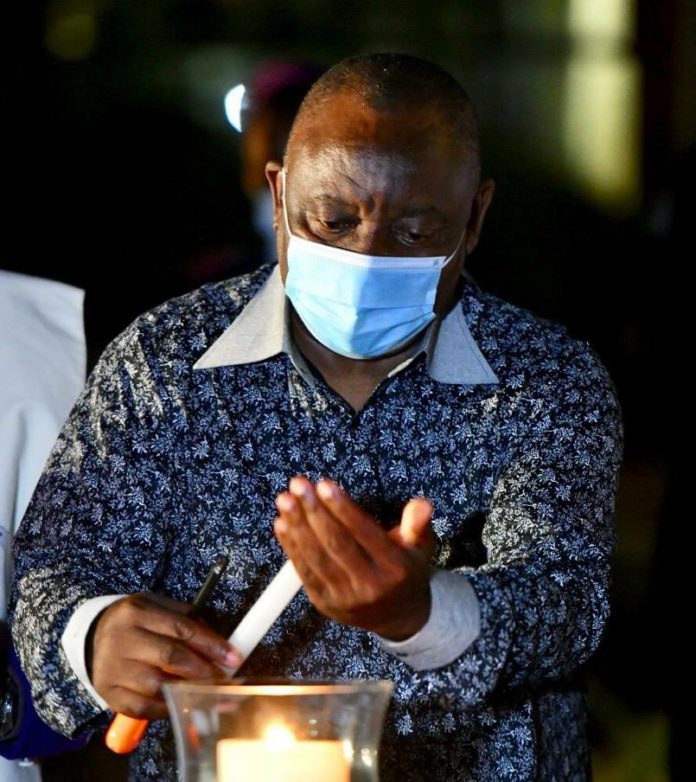 President Cyril Ramaphosa has given new hope on Covid vaccines, promising that a first batch of 20 million doses is on the way.

Ramaphosa’s Monday night announcement – which included continued tough lockdown measures and the shutting of land borders – follows experts’ accusations that the government has done too little too late.

The president did not go into details on which vaccines, other than saying there are “several promising negotiations with a number of different manufacturers that still need to be concluded. We have to date secured 20 million doses to be delivered mainly in the first half of the year”. (Please see our guide to who’s who in the vaccine zoo)

Ramaphosa said SA was getting vaccines directly from manufacturers like this, as well as:

“We will administer vaccinations through hospitals, clinics, outreach services and mobile clinics, and private settings such as doctor’s offices, pharmacies and work places.”

There remain many challenges to vaccine rollout, including many anti-vaxxers.

Away from the positive news on vaccines, Ramaphosa warned that the pandemic was at its worst since it started and lockdown measures have to get even tougher.

Government is closing 20 land border crossings (apart from exceptions such as trade) including Beitbridge, the major gateway to Zimbabwe.

“As before, botanical gardens, national parks and other parks where access control measures and entry limitations are already in place may remain open to the public.”