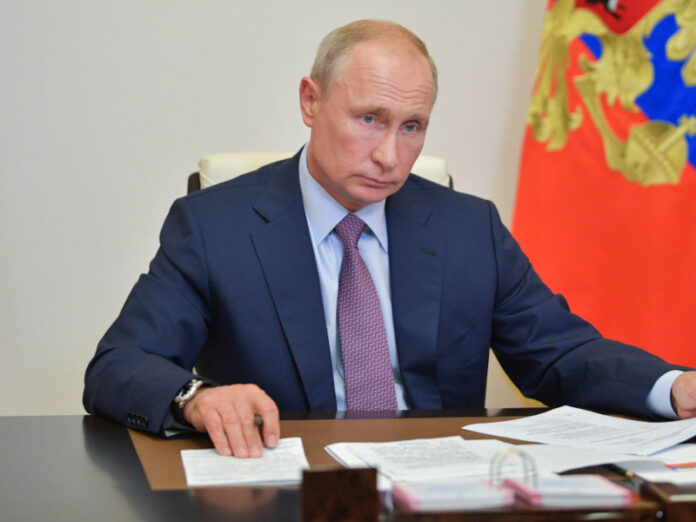 If Russia was serious about negotiations, they must find a neutral place.

This is according to Ukrainian President Volodymyr Zelenskyy who has refused to meet them.

This is after Russian President Vladimir Putin sent a delegation to Belarus to hold talks with Ukraine.

Zelenskyy said he doesn’t want to hold talks in Belarus, raising concerns that the country is being used by Russia as the gateway to attack Ukraine.

On Friday, Kremlin spokesperson Dmitry Peskov said that the Russian leader was ready to send a high-level delegation for talks with a Ukrainian delegation to Belarusian capital Minsk, which has previously hosted rounds of peace talks over the Ukraine crisis.

Early on Sunday morning it was revealed that the Russian delegation had arrived in Minsk to hold peace talks.

Belarus is the most trusted ally of Russia and the military tanks were sent from there on Thursday before Ukraine was invaded.

Russia revealed that its delegation was already in Belarus but it was also reported earlier that its troops have invaded certain parts of most popular towns in Ukraine and destroyed 975 military buildings that belong to Ukraine.

Al Jazeera has reported that Russian troops have pushed into Kharkiv, the second largest city in the Ukraine.

The offensive invasion has entered the fourth day as citizens flee to neighbouring countries.