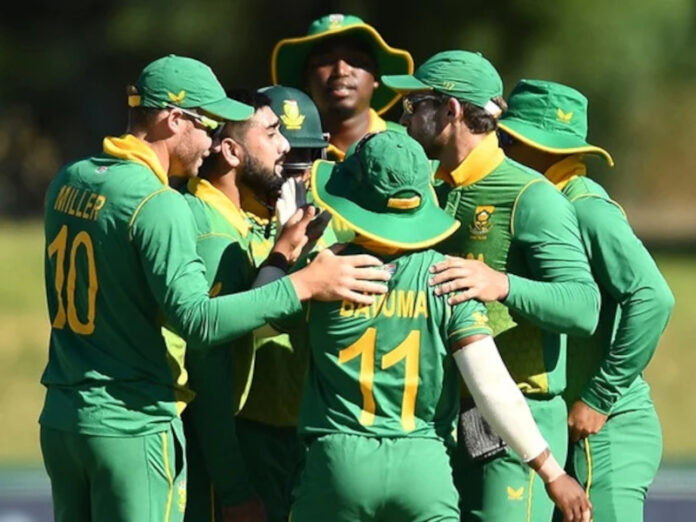 Bangladesh’s tour of South Africa kicks off in Centurion on Friday with the first of three ODIs.

The teams will play three ODI’s, two at Supersport Park with the second, the Pink Day ODI, taking place at the Imperial Wanderers Stadium in Johannesburg on Sunday.

The visitors have never won an ODI series in South Africa and Temba Bavuma’s side will hope to keep it that way.

The hosts are coming off the back of that fantastic whitewash over India and the white ball side will be at full strength, with IPL players only set to depart after the one-day series.

The Proteas will be happy to have the opportunity to pick their strongest 11 with Kagiso Rabada returning to the squad.

Bangladesh have had some joy of their own, with Shakib Al Hasan travelling with the team and being available for both the ODIs and the test matches. He was initially given permission to skip the tour.

The first ODI kicks off at 1pm on Friday live from Centurion.