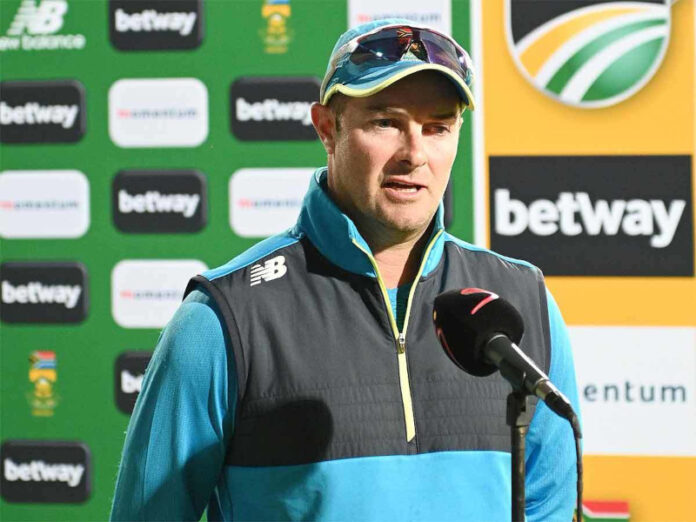 Following the allegations of racism brought up during the Social Justice and Nation-Building (SJN) hearings against former Proteas player and current coach Mark Boucher, has been charged by Cricket South Africa (CSA).

Boucher was charged by CSA on Tuesday, the day before the One Day International series against India got underway.

The SJN hearing alleged that Boucher was involved in discrimination and use of racial slurs against former Proteas bowler Paul Adams. The accusations came as Adams made the hearing aware of a song which referred to him as “a brown sh*t in the ring.”

CSA has not indicated the specific charges against Boucher or when his disciplinary hearing will take place with an official statement expected in the coming days.

Reports suggest that Graeme Smith, the Director of Cricket for CSA, can be charged for his involvement. That matter has been complicated due to Smith acting as an independent contractor for CSA.

Several lawyers representing different victims and respondents at the SJN hearing claimed the report was flawed.

Ombudsman Dumisa Ntsebeza admitted that his findings in the report were tentative.

The 45-year-old Boucher’s spot as coach of the national team has been under scrutiny since the racism accusations, with the charges all but indicating that the former Proteas player will be sacked from his role in the side.

As far as the game on the field is concerned, the Proteas are on a roll. Their impressive 2-1 test series win over India was followed by an impressive 31-run victory in the first of three ODIs between the two sides.