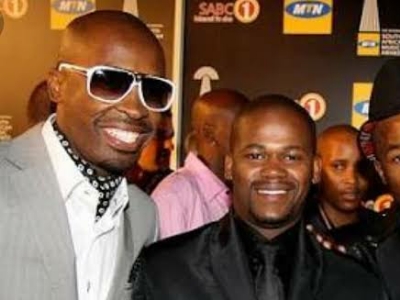 During Pro Kid’s funeral four years ago, TS Records committed to ensuring the rapper’s family never went hungry. This is according to the family of Pro Kid, whose real name was/is Linda Mkhize.

But TS Records have gone out of business and the family claims that DJ Sbu and TK Nciza have not fulfilled their promises.

TS Records’ DJ Sbu Leope promised at the time that TS Records would hand over the masters or the full ownership rights of Pro Kid’s music so the profits from his music could go to his kids.

TS Records co-founder Thembinkosi “TK” Nciza has admitted that he and his business partner DJ Sbu have contributed to the financial struggles of the late Pro Kid’s family.

In an exclusive interview with Scrolla.Africa, Nciza said TS Records still owes a number of artists including Pro Kid.

While he refuted claims that the promise that was made at the funeral was purely grandstanding, he could not say how the defunct TS Records would fulfill promises it failed to keep when it was still operational.

Pro Kid’s younger brother Sandile Mkhize told Scrolla.Africa that the family was unhappy that Sbu never attempted to contact them.

“Linda had kids. Those kids are not taken care of, as per their promise,” said Sandile.

Pro Kid is not the only artist who is allegedly owed money by TS Records. Zahara, Bricks, Brown Dash and Lungelo are some of the artists who claim to be owed money.