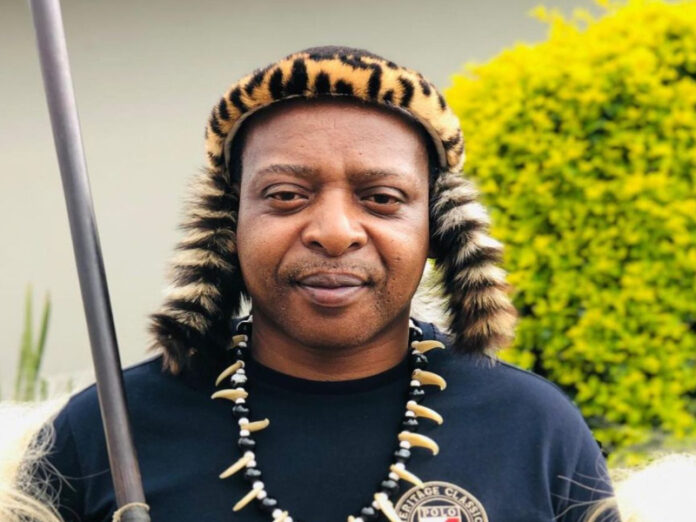 The Zulu royal rebels want the government to give Prince Simakade the monarch’s annual budget of R65 million or they will fund him themselves.

This comes after Prince Simakade was “crowned” on Saturday night as the parallel Zulu king at eNyokeni Royal palace in Nongoma, KwaZulu-Natal.

Simakade was crowned after he performed a ritual ceremony of entering the sacred kraal, which is culturally done by the incoming king of the Zulu nation.

Prince Mandlakapheli Zulu told journalists on Saturday that if the government refused to support Simakade kaZwelithini as the king of the Zulu nation, they would put more pressure on them by funding him themselves.

“He is the rightful heir and he has ascended to the throne as the next Zulu king after he performed the sacred rituals. We believe that people will soon realize that Misuzulu is not their monarch but their king is Simakade, ” said Prince Mandlakapheli.

King Misuzulu is expected to perform the same rituals on 20 August where he will enter the sacred kraal at KwaKhangelamankengana royal palace which is also in Nongoma.

He said Prince Simakade cannot perform any of these ceremonies because he is not a king and that the monarch, King Misuzulu, is already on the throne.

Buthelezi said Misuzulu is the only king that has been recognized by the family and the President Cyril Ramaphosa.

They tried to stop the coronation of King Misuzulu and to nullify his recognition as Zulu Monarch.

This is not the first time the Zulu throne is being challenged.

Ten years ago the late King Zwelithini KaBhekuzulu was tested after his nephew prince Melizwe Dlamini of eNhlangwoni launched a court challenge to declare himself as the second monarch in KwaZulu-Natal.

This also went to the Nhlapo Commission that was established by former President Thabo Mbeki where Dlamini lost the cases.