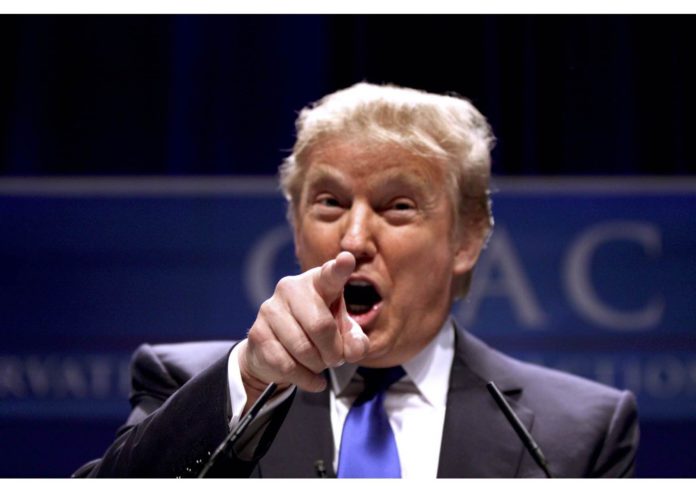 President Donald Trump was caught off guard when a reporter asked him if he regretted all the lies he has told to the American people.

During a media briefing on Thursday, S V Dáte of the Huffington Post asked: “Mr President, after three and a half years, do you regret at all, all the lying you’ve done to the American people?”

“That who has done?” was his only response, before Trump moved on to the next questioner.

Trump has told more than 20,000 lies during his presidency, according to the Washington Post.

Dáte told The Guardian he has been waiting for five years to ask Trump about his lies.