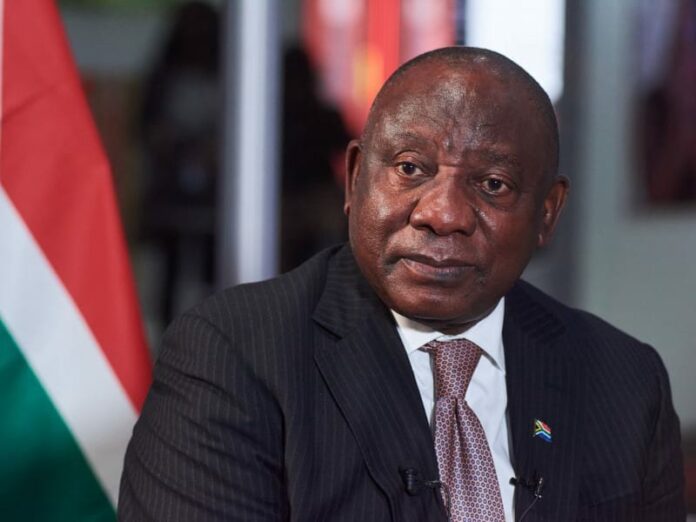 President Cyril Ramaphosa has announced a probe into the collapse of the slimes dam wall at Jagersfontein on Sunday. He said the government will provide support to those affected by the flooding.

At least two people were killed and scores more were injured and displaced when the dam burst, destroying over 100 homes.

“Don’t lose hope. The government will fix everything,” Ramaphosa said in a televised address.

“We are a caring government and we will make sure that we walk with you every step of the way. We want to restore the lives of all people who were affected.

“Starting from tomorrow, I will be demanding a report on a weekly basis to check on the progress made,” he said.

Ramaphosa was addressing the victims from the Ipopeng Hall in Fourismith on Monday afternoon.

“Everyone should get urgent help. We know that people have lost houses, furniture, clothes, cars and many others in the process. We are going to have a team of experts who will be evaluating the damage suffered per household. We are aware that some have lost their businesses and we are ready to help them to get them back,” he promised.

The president said they were not going to do that alone as many stakeholders have come on board to make sure everything goes back to normal.

“The Mining Industry Association of Southern Africa has also sent us a letter to inform us that they will help the government. We also have business people who are willing to help because we want to make sure that this happens as soon as possible.”

He said what happened was just an accident even though some people believe that it was man-made. “We will make our investigation to check what could have happened because the community have spoken here with some claiming that [it] could have been avoided.”