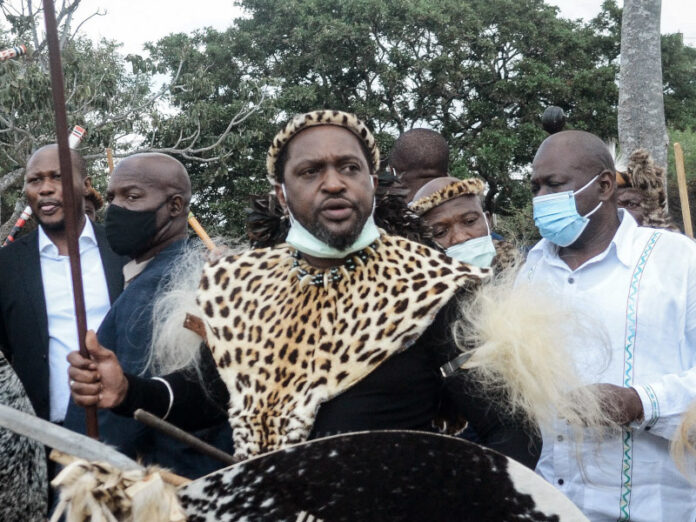 After a long journey, Prince Misuzulu has finally been recognised as the Zulu king by President Cyril Ramaphosa.

“Ramaphosa has, today… in terms of Section 8(3)(a) and (b) of the Traditional and Khoi-San Leadership Act, 2019, recognised King-Elect Prince Misuzulu Sinqobile Zulu as King of AmaZulu Kingship,” the presidency said in a statement.

Ramaphosa added that as per the act, the royal family had chosen to identify Prince Misuzulu Sinqobile Zulu as their king.

“As required by the act, the recognition of the king-elect by the president follows consultations with the minister of co-operative governance and traditional affairs and the premier of KwaZulu-Natal,” the statement added.

The South African president sent his “warmest wishes” to the Zulu king following his recognition.

“His Majesty is the successor to a long line of revered monarchs, who fought with great courage and determination for the welfare and security of their people. I join all the people of SA in wishing His Majesty King Misuzulu Zulu a long and prosperous reign,” Ramaphosa said.

The premier of KwaZulu-Natal Sihle Zikalala welcomed the long-awaited decision following a prolonged period of uncertainty following the death of former King Zwelithini over a year ago.

Zikalala added that the Zulu kingdom will finally breathe a sigh of relief as the throne has been decided.

“The Zulu kingdom occupies a special place within the global community because of the heroic deeds of a succession of kings who fought valiantly for the restoration of the dignity of the African people,” he said.

The premier added that he had no doubts that the now King Misuzulu would be a great leader for the Zulu community, bringing peace and development to the group.