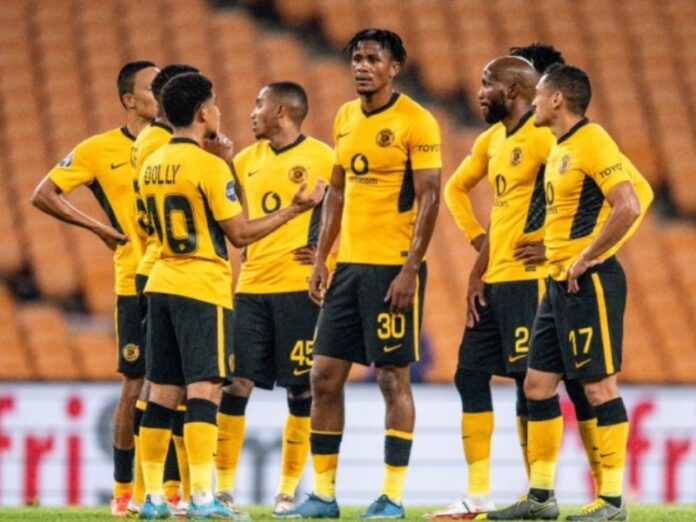 The battle between Kaizer Chiefs and the Premier Soccer League (PSL) is set to continue after the club was charged for naming two ineligible players in their squad for a top-flight fixture.

Both Majavu and McCarthy were unused substitutes in the 2-0 win for Chiefs at the FNB Stadium.

“Kaizer Chiefs Football Club has been charged for fielding two defaulters in the match between themselves and Sekhukhune FC,” said Majavu.

The prosecutor added these players were not registered for the DStv Premiership.

“They were registered for purposes of the reserve league. That is the basis of the allegations which they are facing,” said Majavu.

The matter will be heard on Thursday.

This isn’t the first time this season that Chiefs have been charged by the PSL. Earlier in December Chiefs failed to honour two league matches against Cape Town City and Golden Arrows after a Covid-19 outbreak in Naturena.

Chiefs were charged by the PSL DC and six points were to be forfeited.

Amakhosi however took their case to Safa for arbitration and arbitrator Nazeer Cassim ruled in their favour on 18 March, which meant they had to play City and Arrows.

However, the PSL executive has taken the decision by the arbitrator on review to the South Gauteng High Court. So far, no court date has been set which should be a worry for the PSL. The DStv Premiership is set to finish in six weeks.