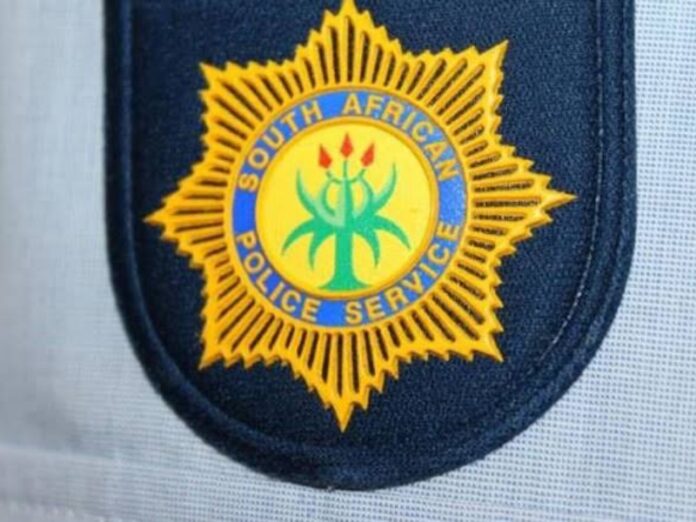 Officials were aware that a human skull was stored in the office of a former police captain at the Dundee Magistrate’s Court – but kept the gruesome discovery secret for almost two months until it leaked out.

It has also emerged that Police Captain Roshan Banawo did not retire, as was initially reported, but was fired for drug smuggling in 2020.

“The human skull was found in the office of the ex-SAPS member during the cleaning in preparation for a new member to occupy the office,” Gwala told Scrolla.Africa on Thursday.

However, the grisly finding was only brought to light when it was leaked to The Northern Natal on 24 February.

“An inquest has been opened and the police are investigating. The skull was sent to Pretoria for forensic analysis,” said Colonel Gwala.

Captain Banawo reportedly kept the human skull as a trophy of his achievement after he cracked the murder cases of black farm workers Ernest Mkhize and Sipho Mabaso in June 1996.

Both farmer workers were killed and beheaded by their boss, a white farmer called Piet Henning. Henning and his family buried him after they were unable to find his head.

Banawo, who was then an inspector, was hailed as a hero after Henning was sentenced to 30 years in prison.

One senior officer, speaking on condition of anonymity, said: “There are many questions that need to be answered by the authorities because Captain Banawo, who was using the office, was fired in 2020 after he was arrested for drug smuggling.

“The question is why the office was not used from 2020 until this January?”

Councillor Xolani Msezane of Dundee told Scrolla.Africa that they were not surprised about this because Banawo was rumoured to have sold drugs to young boys in Dundee.