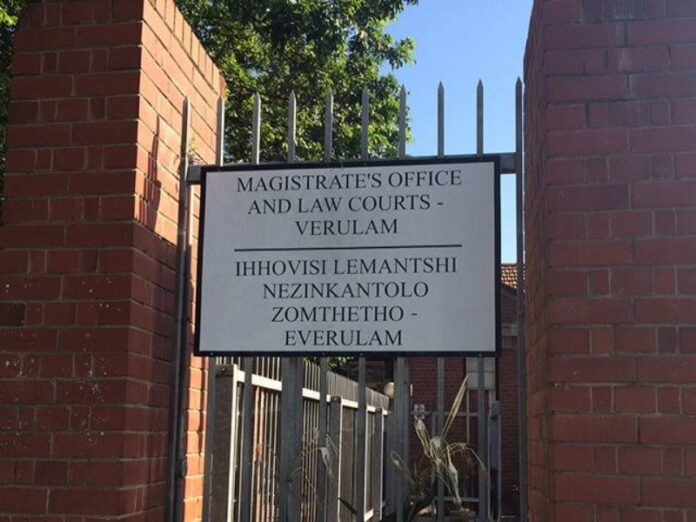 A police sergeant based at the King Shaka International Airport has been arrested for his involvement in the Phoenix Massacre last year in July.

The sergeant, whose name is known to Scrolla.Africa, was arrested last week Friday and will appear in the Verulam Magistrate’s Court on Thursday on charges of murder.

He joins the six suspects who were arrested last year after the unrest that led to the bloodshed and loss of 36 lives in the KwaZulu-Natal town.

“The member is alleged to have been part of the mob who beat up victims with assorted weapons and two people were shot and killed,” said KZN police spokesperson Colonel Thembeka Mbhele.

“The member was an additional suspect to the other six accused who are already in court.”

The sergeant was arrested together with two other accomplices.

The Phoenix Massacre sparked anger and racial tension in KZN.

The DA received criticism last October for putting up election posters in Phoenix which were widely viewed as racist.

The posters were accused of stoking racial tensions between communities in Phoenix in the aftermath of the massacre.