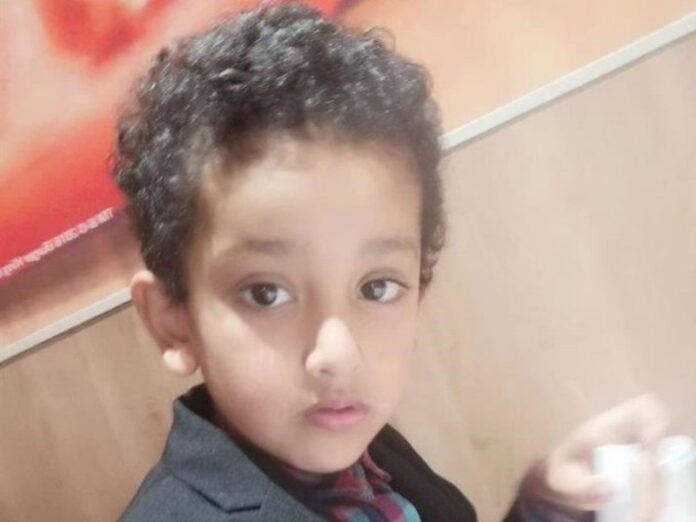 Western Cape police are investigating the kidnapping of a six-year-old boy from his home on the corner of 4th and 9th Avenue, Kensington, in Cape Town on Wednesday morning.

Shanawaaz Asghar, a Grade R learner at Hidayatul Islam Primary School, was about to leave for school with his father and siblings when he was snatched by six suspects.

Dawood Esack, the chairperson of the School Governing Body who is acting as a spokesperson for the family, said the child was not snatched at school as most people were saying on social media.

“At about 07:45, the father was pulling out the vehicle to take the kids to school. The other two kids were already in the vehicle,” Esack said.

So he went inside to check for Shanawaaz. He found him and the pair came back out of the house along with his wife.

As he was approaching the car, he noticed five men standing on his veranda. He asked them if he could help with anything.

“The kidnappers said no, they are just waiting for the rain to stop. Shortly after that, one of them took a gun and pointed it at them while others were taking the kid,” Esack said.

The men fled with Shanawaaz in two vehicles, a white VW Volkswagen and a silver Ford. The child was wearing his navy-blue school uniform at the time of the kidnapping.

Esack said that the victim’s father has been in South Africa for over 30 years. They arrived from Pakistan, but all their children were born here.

“Even though they are a Pakistan family, they have been here for so many years and are a well-known family in the area,” he said.

Colonel Andre Traut, Western Cape police spokesman, said six suspects fled the scene with the victim and are yet to be arrested.

“Due to the sensitive nature of our investigation, we will not be disclosing any further information regarding the incident at this stage,” added Traut.